How does one know whether their core identity is centered in the truth of the gospel or something else? The key is where a person gets their sense of worth. How do they feel when achieve certain accomplishments? It is appropriate to feel good about our achievements, but do they define us? If a person needs to brag about their victories or constantly give their resume, that is an indication that these accomplishments are the source of identity.

We get another sense of where our identity lies when we fail at something. No one likes to fail, and no one enjoys failure. But sometimes, people can be so crippled by failure because their identity, their sense of who they are, is so tied to their achievement. When they fail, it can result in anger toward others or self-loathing.

Several decades ago, I knew a man I’ll call Peter. Peter was a visiting professor in the sciences at a university in the United States who attended a local church. He had a wife and a two-year-old son. Peter was accomplished in his field and had a generous grant to do some innovative research for several years. He was invited to present his research at a larger international symposium. At the conference, his work received some very harsh critique by fellow colleagues. Peter was so distraught by the critique he received that on his way back to the United States, he went into the airplane bathroom and took his life. Peter’s identity was so tied to his work that when his work was challenged, his identity was shaken to its core. 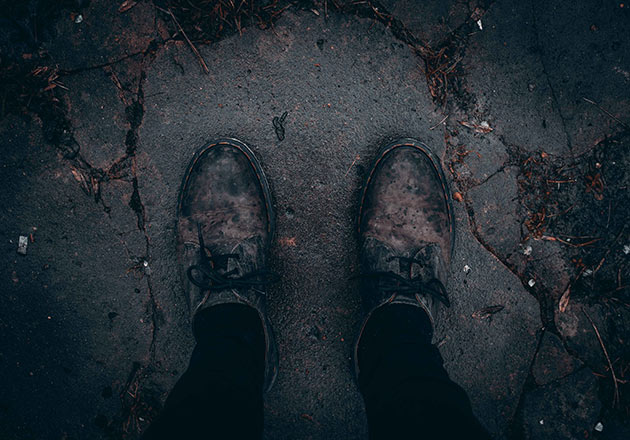 There are certainly less extreme and more common examples. I have seen parents, particularly stay-at-home mothers, whose identity and worth were inextricably tied to their children. When their children didn’t measure up, not only were they disappointed but they also felt it was a personal reflection on their own worth and value. I saw a woman—a pillar of the church where her adult child was a member—leave her husband and family for another man. Her parents were not only distraught but were also concerned—understandably, as this situation reflected upon them. They met with their pastor, who continued to draw them to their identity as adopted children of God. If their identity was truly rooted in who they were in Jesus, they could still be sad and grieve the situation with their daughter, but it wouldn’t affect their self-image. After some time had passed, these parents were able to put the situation with their daughter in proper perspective in light of who they are in Jesus. It was a great source of encouragement to other parents to take their identity from Jesus and not from the success or failure of their children.

Having a successful career or a wonderful family is not a bad thing. In fact, these gifts are God given. The challenge is when these good things become the ultimate things, when these achievements become the basis for our identity. Those who are in professional ministry are just as tempted—if not more so—to take their identity from their work in the church. If the church or ministry isn’t doing as well as they would hope, pastors are tempted to feel as if they are disappointing God or question their sense of self. Conversely, if things are going well, the church is growing, and people are coming to faith, pastors are tempted to take their identity from how well the church is doing. 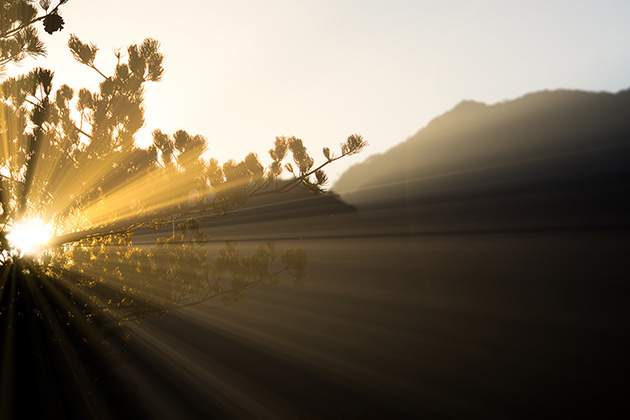 If nothing I could do can make God more impressed with me, and nothing I can do can diminish that the righteous credentials of Christ are laid upon me, then this should be the basis for my identity. It is challenging to remember this when there are so many factors at work that hinder us from living out of our identity as beloved children of God. We contend with the pressures and desires of other people; we are in a culture that wants to assign our value based upon our accomplishments.

In order to combat this mentality, we must continually saturate ourselves in the gospel of Jesus. Sometimes, we think it is just unbelievers that need to hear the gospel. The reality is that we all need to be reminded of who we are in Jesus as saved, redeemed, reconciled, and adopted sons and daughters of the king.

You’ve been reading from Simple Discipleship by Dana Allin. In it Dana lays out a simple path for making disciples. The book comes with a free code for a thorough discipleship assessment ($15 value). This enables each church member to get a well-rounded view of their current spiritual strengths and areas for growth. It is an incredible tool for small groups, individuals, and whole churches to turn all church attenders into disciple-makers. 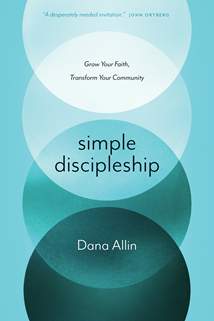