Journey to Free, Week One: Could You Live without Jesus?

Journey to Free, Week One: Could You Live without Jesus?

My friend Clarence was raised in an abusive home, got out as soon as he could, and by age twenty was an apprentice ironworker. He shared with me recently, “Today it’s different, but when I first started, if you didn’t do what all the guys were doing, they didn’t want you around.” That meant drinking and drugging—even on the job. 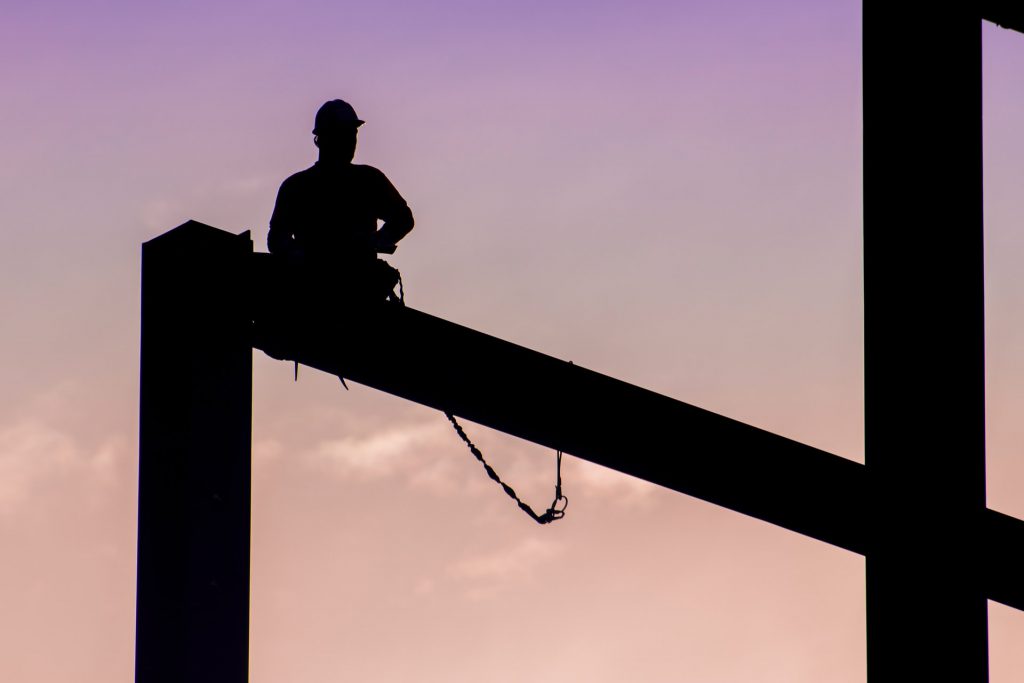 Photo by Jason Richard on Unsplash

“God is for old people.”

“I was high every day up on the iron, sometimes hundreds of feet in the air,” Clarence said. “Every time my foot slipped, what came out of my mouth was ‘Oh, God.’ But when I didn’t fall, I’d go back to thinking, God is for old people. I can’t believe I survived.” Clarence worked iron for thirty years and loved it. “We got a lot of respect from the other trades,” he remembered. “Their respect kept me from thinking about how I didn’t respect myself. They made me feel bigger than I was.”

Along the way, Clarence became a heroin addict. But he also met and married Alberta, who introduced him to the love of Jesus. He started going to church and went to treatment a few times, but he never stopped using for very long. “I was convinced I could do life my way,” Clarence told me.

By the time Clarence and I met, God was mercifully allowing Clarence’s life to fall apart. “After I retired,” he said, “it got so bad that five minutes after Alberta left for work in the morning, I’d be off to buy dope. I got scared I was going to die because I knew how many times I should have died already—falling drunk off the iron, an overdose, or getting beat in the dope house. And . . . I was petrified I was going to lose my family. I hadn’t just come to the end of the road; I’d hit a wall that had fallen on top of me.”

Finally, like the prodigal son, Clarence “came to his senses” (Luke 15:17, nlt). After a long pause, he whispered, “I had no other place to go . . . but Jesus.” Desperate, Clarence entered a Christian treatment center, got clean, and lived clean for two years. And then he relapsed.

Remember, desperation isn’t a one-time fix but a lifetime way of being with Jesus.

“I was so embarrassed and afraid of how people would look at me,” Clarence remembered, “but I went back to the same treatment facility anyway.” It was there, during his seventh time in rehab, that two miracles occurred.

First, when he was in detox, a staff member spoke directly and powerfully to his shame. “Don’t forget, my brother,” she said passionately, “Jesus forgives us seventy times seven.” 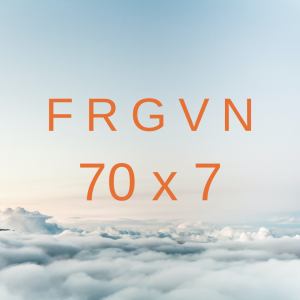 Clarence wept. This was his seventh time in rehab, and it was a turning point. And then, for the seventh time, Alberta said, “I love you, Clarence. God loves you. Get well.”

Miraculously, this time around . . . her words landed.

“I can’t live without him.”

That was five years ago. Today, Clarence is a well-loved and respected husband, father, grandfather, and brother. He leads both a men’s group and a Narcotics Anonymous group at our church. And his relationship with God? As I was writing my book, I called Clarence and asked. The phone got quiet—and then he said, “The truth is, I just can’t live without him.” Indeed.

Are you desperate for Jesus? Or is your relationship with him based on a “discipline” you struggle to consistently produce?

What would desperation for Jesus look like . . . for you?

Next week, I’ll share a video about what it looks like to abide, and why I must.

NAVPRESS and the NavPress logo are registered trademarks of NavPress, The Navigators, Colorado Springs, CO. 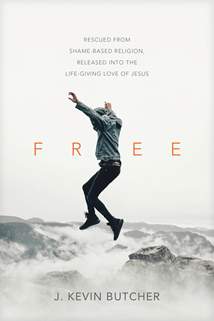 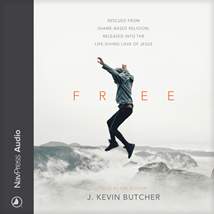