When I was in high school, my best friend Griz and I went to a local city-council meeting because it was—and I am not exaggerating—more entertaining than anything on television. There was a guy there who said that trees were more important than people. There was a man who called himself a “Jewish Nun” and did combination lecture/burlesque shows that were a satire of various religious traditions, all while wearing spectacular dresses and very high platform heels and a whole lot of makeup. And there was an extremely fundamentalist pastor who was running for council on a one-note moral platform.

All three of these people were what we might call “cartoon characters.” They were so extreme in their positions that you couldn’t believe you weren’t watching a sitcom as the whole thing progressed. 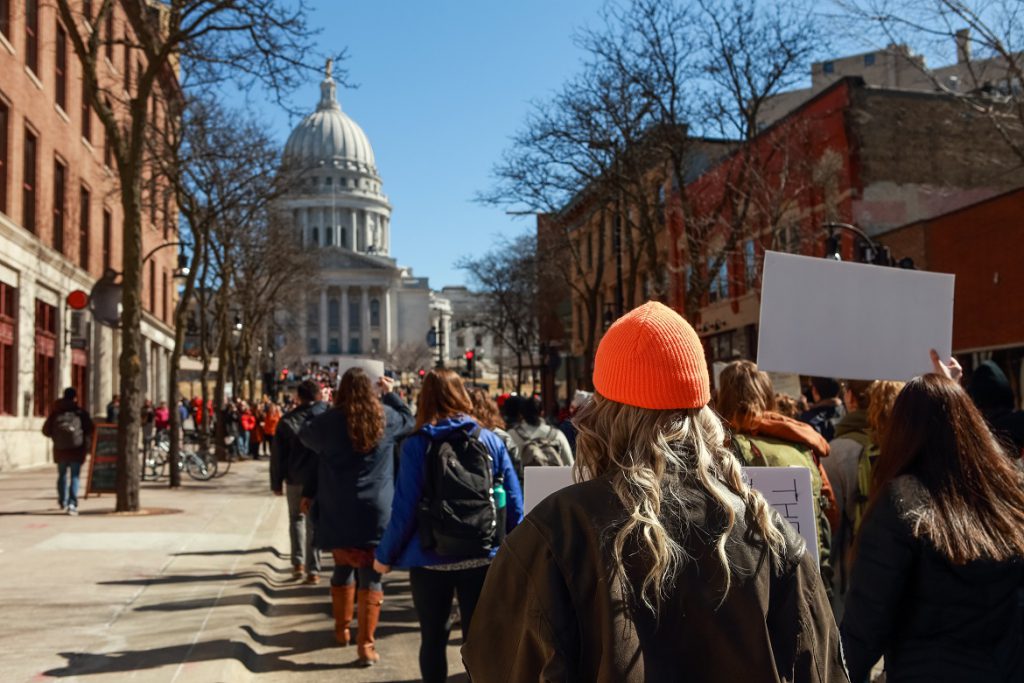 Were these people all right? I mean, no. Definitely not. But they were motivated, in some sense, by love . . . at least love for their own group, if nothing else. Love bleeds over into politics and the realities of our society. It can’t help it. And that’s because politics, seen through the eyes of love, are ultimately about people. Or at least that’s the way it should be!

Love wants to change the world, and the reason love is so focused on this revolutionary ideal is that when we are loving the people around us, we see ways in which the world is not what it could be for people we love. We want it to be better. More accessible. More just. More loving.

This doesn’t mean you have to run for office if you love people. But it should mean that our political decisions—in whatever government we live under—should be informed by our love for other people. And think “government” in the broadest sense: the people who are in charge. There are politics and “government” at our workplaces, our schools, our religious institutions, our clubs and sports teams and online hangouts.

Here’s a small example of loving activism, in the context of middle school. My daughter Zoey attended a middle school under authoritarian leaders who were struggling to keep the school in line. They made strange rules and enforced them in odd and capricious ways. Parents lined up to talk to the principal and vice principal all the time, and it didn’t seem to make any difference.

One strange thing was that there was a very specific dress code—one that was both more complex and also more strictly enforced for the girls. Even the parents weren’t sure what to do. One parent told us, “I can’t get shorts that are long enough for my daughter. Her legs are just too long.” (The school would measure with tape from the knee to see if the shorts were long enough.) Punishments were overly harsh: privileges being revoked, including the end-of-year party run by the PTA (even though the PTA said they wanted all the kids to be there).

So one day a bunch of the guys at the school decided enough was enough. They all rolled up their shorts to be “too short” and made the teachers measure them. If they saw a girl getting measured, they’d swarm around and demand that they be measured too.

And the administration just sort of dropped it after that.

It’s a silly example, but it gets to the heart of loving activism for me: The boys saw that the girls were being treated unfairly. Even though it didn’t affect the boys, and even though it put them at risk to do so, they jumped in as activists to try to change it.

Love is risky, and active, and moves the world toward being a better place. If we’re living in love, we’re going to be a part of that.

Love is political. And I know—we don’t usually describe love or politics that way. When is the last time you saw clear, loving activism?

Today’s the day to do something. Write an email. Make a call. Make a statement. Take a stand. And wherever you do it, however you do it, try to do it in a way that shows love and respect to everyone, even those you disagree with.

Tomorrow, we’ll learn about thankfulness and how it relates to love. I am so glad we are doing this journey together! 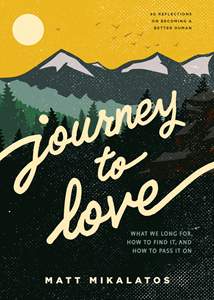 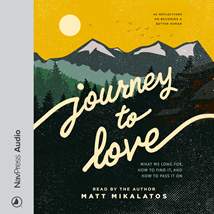