If you were asked to describe Jesus using only one word, what would it be? Does such a word even exist?

Would it be Savior? God? Shepherd? Companion? Rabbi? Wise?

Or maybe real. After all, Jesus was deeply tangible. He had a way of describing reality that was masterful and unsettling at the same time. Even today His words call wisdom from the fringes and give her permission to dance in the sun.

And Jesus consistently told people that how they perceived reality was not actually how things really are. He called out the plot behind the story and spoke to what was really going on behind the overlay of culture and fear. He spoke the language of the heart.

But still—He’s so much more than even that, isn’t He? I confess that boiling Jesus down into one word feels impossible.

Much of this is because we each experience Jesus differently, depending on our own story of Him and with Him. For me, there really is only one word that describes my understanding of and relationship with Jesus—only one that snaps all others into place:

Jesus is the reality of God’s desire to be included in the human story. It was an ache so deep and a love so vast that He was willing to step out of perfection and join the fray as a human being… 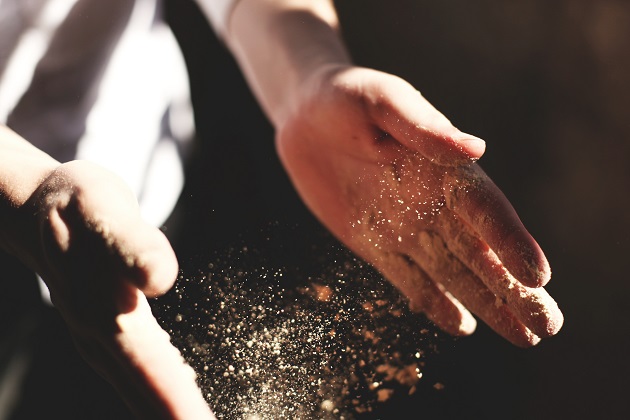 Most of the time, the part of Jesus’ life we focus most on is His death. But He’s not just a means to an end. He’s not the cream we buy and apply twice a day to get rid of our sin rash. God didn’t just come here to die and be resurrected. It didn’t take him thirty-three years to work up the courage to go to the cross.

Most of what Jesus did had nothing to do with saving the world. He stayed here among us as one of us a long time, and that time had a purpose. He came to show us what humanity is supposed to look like. 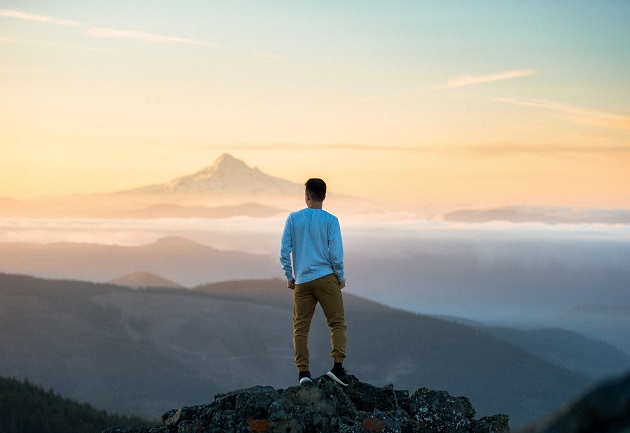 Which is interesting, isn’t it? We spend a lot of our lives wanting to be anything but human, trying to be anywhere but here, and doing everything we can to de-flesh ourselves. We want to get out of this sin-infested cesspool and enter eternity with God, where we no longer have to struggle to live and behave.

But Jesus’ humanity teaches us something extraordinary: Right now is part of eternity. This sin-infested cesspool of humanity is our species. Right now matters. Being human matters…

What if we were to look at Jesus as the most normal human who ever lived? What if we realized that the process of sanctification—of being set apart, of becoming more like Jesus—doesn’t mean escaping our humanity but rather becoming fully human again?

May we all be delighted and surprised at the beauty of the Savior. And may we all find in Jesus, the human God, just what life could be.

Brian is the founder and voice of the Daily Audio Bible. Check out his work or get his book for a great deal at sneezingjesus.com.

This article was originally posted on The Disciple-Maker Blog. 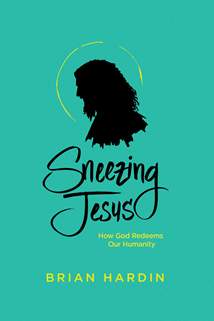 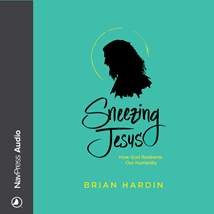