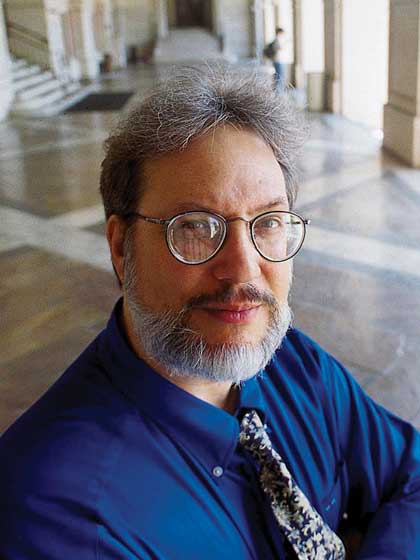 J. Budziszewski is a professor of government and philosophy at the University of Texas, where he has taught for over twenty years. Earning his Ph.D. from Yale 1981, he is known among scholars as an expert on the natural moral law, but to Christian college students he is better known as "Professor Theophilus," the Christian mentor whose dialogues are featured in the monthly "Office Hours" column at Boundless.org. A frequent speaker to groups such as InterVarsity Christian Fellowship, Cru (Campus Crusade), and the Veritas Forum, Dr. Budziszewski has written numerous books and articles. He lives in Austin, Texas with his wife, Sandra.

All Products From J. Budziszewski

How to Stay Christian in College