Car engines are my mortal enemy. If I’m standing on the side of the road, holding a screwdriver in front of my smoking car, and a mechanic walks up with the power to fix it, how can anything get done if I hold on to the screwdriver? I must release it into his capable hands.

Another of his disciples, Andrew, Simon Peter’s brother, spoke up, “Here is a boy with five small barley loaves and two small fish, but how far will they go among so many?” John 6:8-9

Only John mentions the provider of the resources for the fish sandwiches . . . a small boy. The five loaves of bread and two fish did not come from the disciples’ pockets, but from a young bystander, the only person smart enough to pack a supper for the road.

Five loaves and two fish can last one person a long time. It’s a very satisfying meal. Why would the boy give it up? First of all, Jesus requested it.

Being an obedient Jewish boy, he obeyed his elders. He gave them his food without requiring an explanation. Smart kid.

The boy released all his resources and placed them in the capable hands of Jesus and his disciples. He began the process of giving to others by giving to Jesus first.

So what did the boy get in return? How did Jesus provide for the boy?

For starters, the boy got more bread and fish than he could ever imagine! But he got more than just food.

Imagine the boy’s face as he watched thousands of fish and loaves of bread pouring out into the crowd, passed from hand to hand. Imagine as the boy stood in awe while men, women, and children laughed and ate, celebrating God and his bounty. A hillside party broke out and they had a boy to thank. While many probably did not know about his sacrifice, the boy experienced the multiplication of his simple gift.

The process of giving our resources to Jesus is a release of all rights, results, ability, and ownership.

It is a confession of your weakness and an acknowledgement of God’s strength.

Lord, all I have here is yours. You do with it whatever you want. It’s not much, but in your hands, I know it is a lot.

If we cannot turn over what little resources we have, it will be difficult to manage the many resources he can produce.

The key here is faith, giving to God what is limited in your possession.

If that one boy held on to his resources, fifteen thousand people would have gone unfed. The second-greatest miracle in the Bible thwarted by the stubbornness of one little brat who would not release his supper to Christ.

It’s tough to give up everything you have. In some ways, it doesn’t make sense to say . . .

“We need food and we only have a few cans of soup here, so let’s give them to Christ.”

“I have no time except for a few hours a week, so I’ll give that to God.”

“My checking account is low and I need to pay bills, so I’ll start by giving to the church first.”

Ridiculous? Seems so at first, but it’s actually the wisest choice you can ever make. 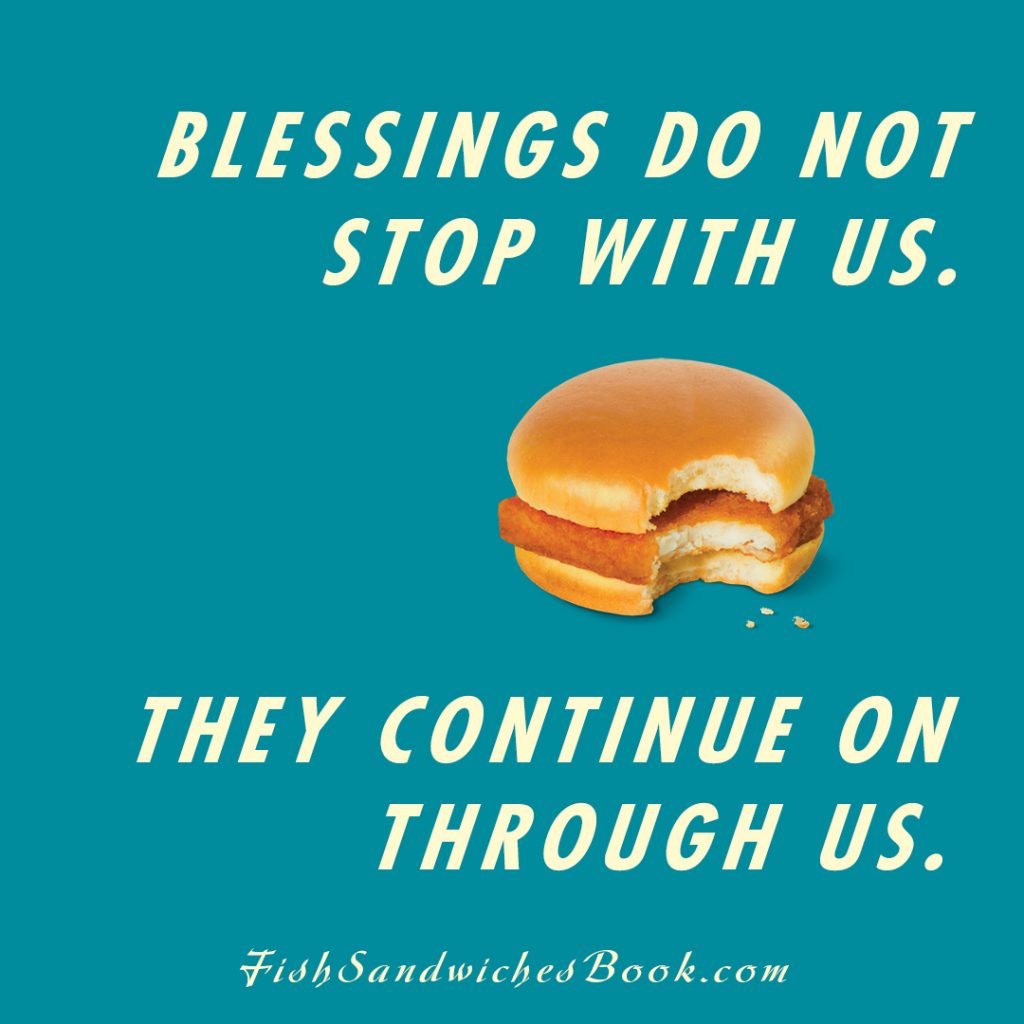 God has provided for you, now provide for others. The boy surrendered all of his fish sandwiches to Christ and received not only a satisfying supper in return but the satisfaction of blessing thousands in the meantime.

Give what you have to God. Put it in his hands. It honors God by showing him trust, love, and faith.

He has so much more to give back to you.

You can’t receive it if your hands are full.

You’ve been reading with Troy Schmidt from Fish Sandwiches: The Delight of Receiving God’s Promises. Dig deeper and read chapter one for free here. 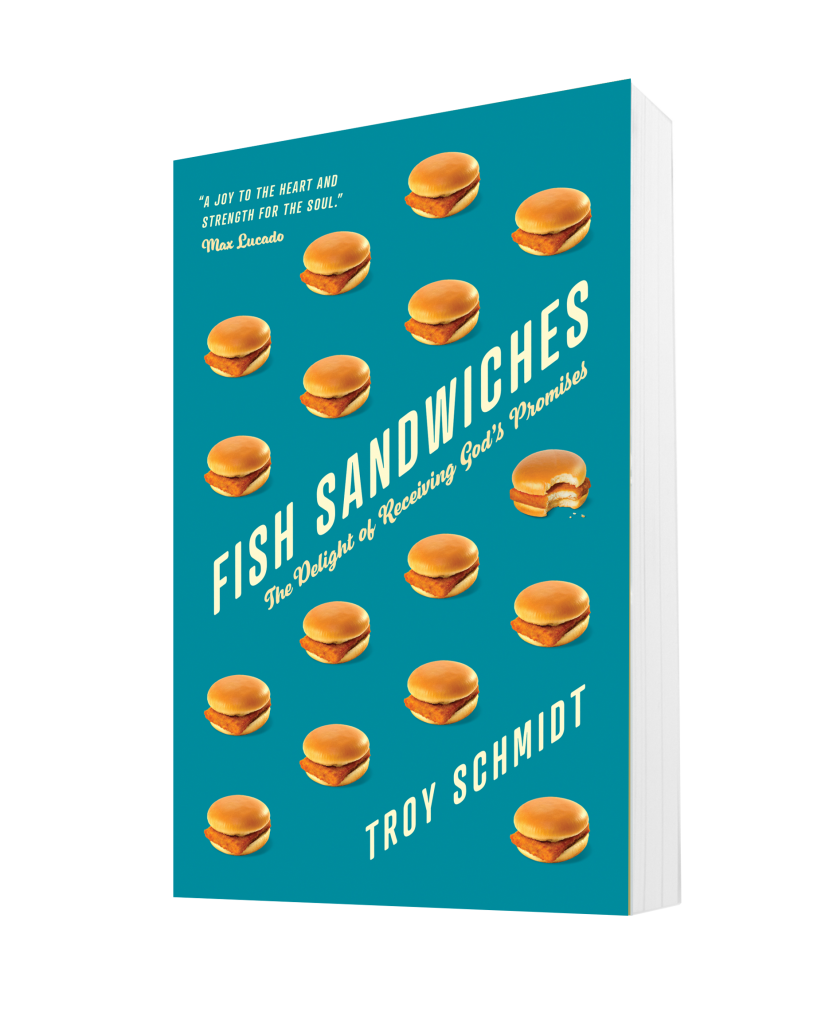 Latest Articles:
5 Sabbatical Rhythms of Life for Caregivers and Their Loved One
The Church’s Call to Embody and Extend a Kingdom Politic
8 Tips for Starting a Disciplemaking Relationship