I attended a weekly prayer meeting that was billed as a time to seek God for the church. I was really looking forward to it. Imagine a gathering to focus on asking God to move within a local body, to pour out His Spirit on His people in a given church, to ask Him for His agenda.
Instead, the prayer meeting focused on whatever those in attendance wanted to pray for—the Middle East, a brother struggling against cancer, some individuals who had been laid off from work, a threatened divorce, and so on. There were even some kingdom-focused prayers offered for an upcoming outreach event. 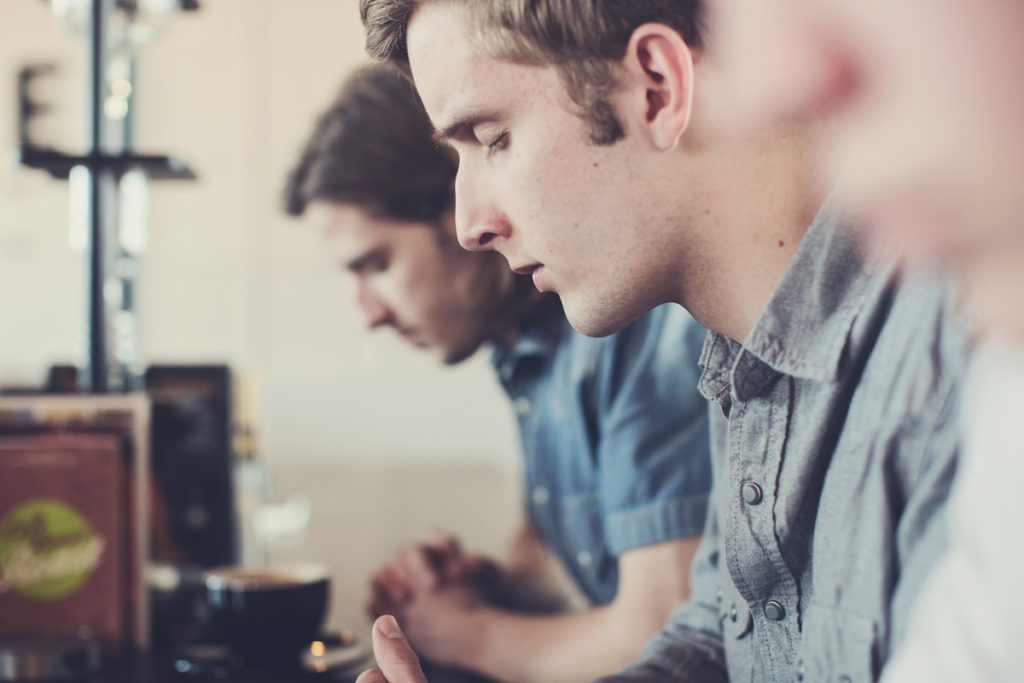 But the prayer time was very hodgepodge. There was little true agreement (though a few valiantly tried to keep prayers focused on the lost for a time). But overall, it was more like a group of individual prayers than a unified group praying in powerful, corporate prayer.

One of the Hardest Things

It’s exhilarating to pray God’s purposes into situations so God will get glory. But most of us—and almost all church prayer meetings—never get to that point! Moving people, whether individually or as a group, toward praying God’s purposes instead of praying our needs is extremely difficult. I believe there are three main reasons for this.
FIRST, it is scriptural to pray for personal needs and to intercede for the needs of others. In fact, there is biblical precedent for intercession on behalf of others. So praying for needs is not wrong. But there is so much more to prayer than just that! The challenge lies in getting people to see that praying God’s purposes can be a “better” or more effective way to pray.
SECOND, many prayers do not understand the function of prayer in the heavenlies. They may not have gone beyond the relational aspect of praying out of obedience or love for God. Or they may only intercede for others as an act of love—not necessarily believing that God will do something. A fuller understanding of what happens when we pray God’s will would likely change the kinds of things we ask for.
THIRD, many of us who are prayer mobilizers are just happy to see more people coming to our prayer meetings. If they pray about what’s on their minds instead of what’s on God’s heart, we figure it’s better than nothing. As a result, we make little attempt to keep the group focused or move them toward kingdom praying. The danger in this is that it can eventually lead to the death of the prayer meeting. When the meetings lack focus, the people with a passion to pray God’s purposes will eventually drop out. That, more than any other reason, is why so many traditional Wednesday night prayer meetings have died. They jumped from need to need . . . and they were boring!
I would challenge all pastors and prayer mobilizers to keep trying to move people toward God’s agenda in their prayers—as difficult as it is! Your church will never be the same if you do.