The Life of Dallas Willard

The Life of Dallas Willard 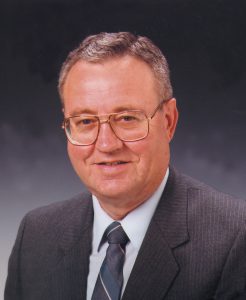 A child of hard times and modest means, Dallas Willard was a preacher of the gospel before becoming a philosopher of international renown. He never renounced his faith; in fact it grew deeper and more concentrated on the kindness of God that elicited in him (and offers to us) a winsome, gracious spiritual and emotional maturity.

Books would always be magic windows that looked into new worlds filled with adventure and challenging ideas that set his mind alight. He never outgrew his passion of learning and told of reading Plato as a teenager after a long day working as a migrant farm worker.

Even after graduating college and his ordination as a Southern Baptist minister, Dallas knew there was still much more to learn. He considered himself “abysmally ignorant” about God and the soul, and a “hazard” to those who listened to him preach. So he decided to attend graduate school and study the “big ideas” of philosophy, knowing that Jesus and his teachings were addressing the same questions philosophers have been wrestling with throughout human history.

From Minister to Philosopher

It was at this time that God gave Dallas a prophetic message:

Dallas allowed God to direct his steps into academia and was offered an Associate Professorship at the University of Southern California in 1965 without even applying for the job.

Dallas loved teaching and considered it a noble profession responsible for the condition of the world in years and centuries to come. His teaching, writing, and research at a technical, academic level continues to nurture young minds toward truth, reason, and God. His battle with pancreatic cancer brought about his retirement from teaching at USC at the end of 2012, but he continued teaching even deeper lessons until the day of his passing.

According to Dr. Scott Soames, director of the USC School of Philosophy since 2007, “Dallas was one of the most popular, versatile, and dedicated teachers the School of Philosophy has ever known.” Varun Soni, dean of the USC Office of Religious Life, called Dr. Willard an icon for Christian scholars around the world: “He was the ultimate scholar-practitioner. He bridged the divide between philosophy and theology and showed us all how to bring together our spiritual and scholarly lives in a meaningful way.”

Dallas explained that the intersection between his philosophical and Christian teachings could be found in the simple question:

Who are you going to become?

He often told people who were pursuing truth about life that “if you could find a better way to live, Jesus would be the first one to tell you to take it.” He believed that this realization made it possible “to do honest inquiry in any area [of thought] and meet people of different persuasions on the field of common inquiry and not based on assumptions that must be protected at all costs.”

Dallas emphasized the importance of intentionally choosing to live your daily life in ways you believe Jesus would live it if he were you.

He considered spiritual exercises like prayer, service, study, worship, solitude, and fasting an important means of that intentional decision to grow in Christlikeness through God’s grace. What made his teaching so contagious was his gentle manner and thoughtful invitation to take small steps with God that quietly and certainly lead to transforming us into the likeness of Jesus Christ.

The lasting influence of Dallas Willard lives on.

The life of Dallas Willard had a radically life-changing effect on those who came into contact with him, and many of his former students are now university professors committed to furthering the ideas they learned from him. Many tributes have been spoken, blogged, and written since his passing in gratitude for his life.

Click here for books by Dallas Willard and related authors. 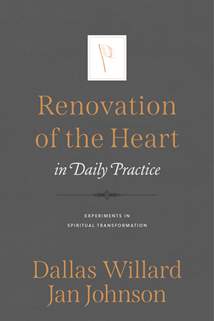 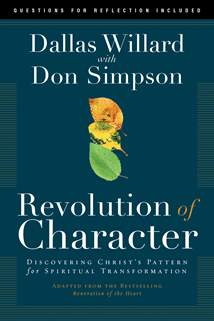 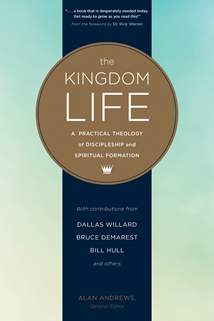 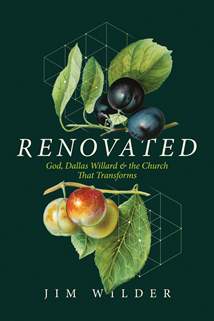