The unknown Persian Jewish author of Esther probably lived sometime within 150 years of the events described in this story, while Persia was still in charge of the Middle East, before Alexander the Great took over. Jews under Persian rule refused to say that their God was only one among many options, and for that they endured social put-downs, job discrimination, and sometimes violence.

It seems odd that the awareness of God, or even of the people of God, brings out the worst in some people. God, the source of all goodness and blessing and joy, at times becomes the occasion for nearly unimaginable acts of cruelty, atrocity, and evil. There is a long history of killing men and women simply because they are perceived as reminders or representatives of the living God, as if killing people who worship God gets rid of God himself. To no one’s surprise, God is still alive and present. 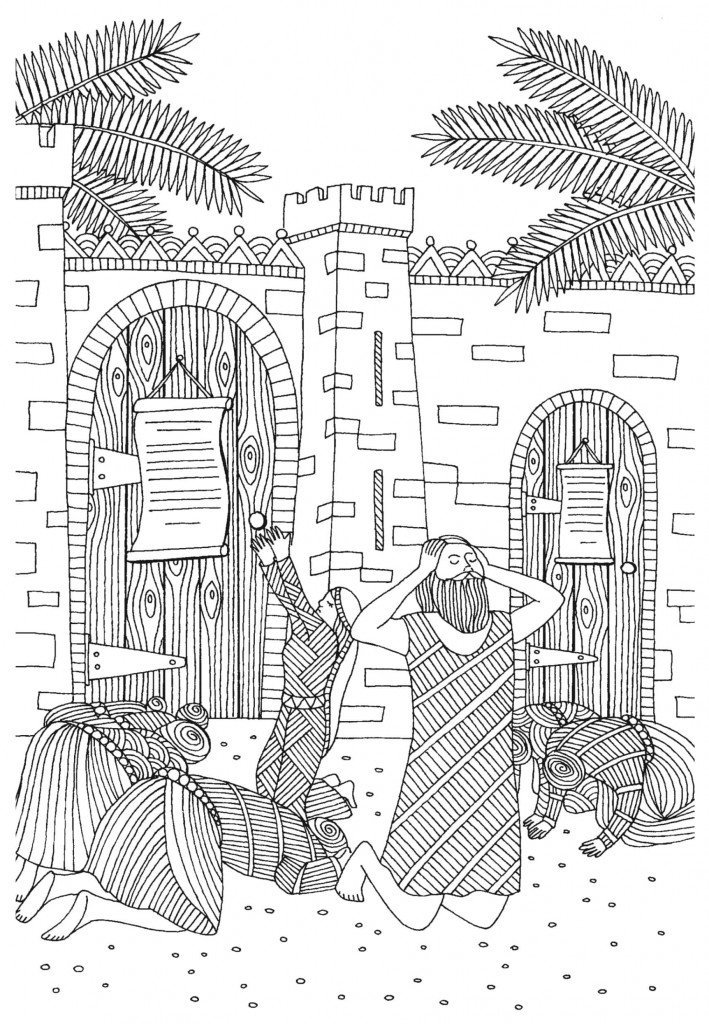 The book of Esther opens a window on this world of violence directed, whether openly or covertly, against God and God’s people. The perspective it provides transcends the occasion that provoked it, a nasty scheme to massacre all the exiled Jews who lived in the vast expanse of fifth-century BC Persia.

Three characters shape the plot. Mordecai, identified simply as “the Jew,” anchors the story. He is solid, faithful, sane, godly. His goodness is more than matched by the evil and arrogant vanity of Haman, who masterminds the planned massacre. Mordecai’s young, orphaned, and ravishing cousin, Esther, whom he has raised, emerges from the shadows of the royal harem to take on the title role.

It turns out that no God-representing men and women get killed in this story—in a dramatic turnaround, the plot fails. But millions before and after Esther have been and, no doubt, will continue to be killed. There is hardly a culture or century that doesn’t eventually find a Haman determined to rid the world of evidence and reminders of God. Meanwhile, Esther continues to speak the final and definitive word: You can’t eliminate God’s people. No matter how many of them you kill, you can’t get rid of the communities of God-honoring, God-serving, God-worshiping people scattered all over the earth. This is still the final and definitive word. 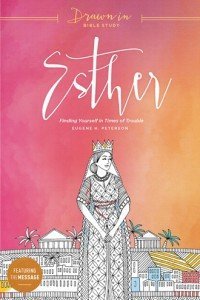 This article comes from the Drawn In Bible Study of Esther: Finding Yourself in Times of Trouble and provides an introduction from the author Eugene H. Peterson. The three-book, coloring series features the stories of Esther, Ruth, and Mary. Drawn In Bible Studies are designed to enrich each person’s understanding of the Scripture. Through coloring, study questions, and compelling commentaries, readers will discover themselves in the stories of real women who served God and served others.