Most of us are angry at something. We are angry at our parents for what we didn’t receive as a child; we are angry at what we are not receiving from our partners as adults (or maybe we are angry that we don’t have partners at all); we are angry at our boss, our children, ourselves. The elder brother (in the prodigal son story) in us rages at all that is not right with the world. If you are not angry at something, I would ask you why. There is much injustice in this world to be angry about. Healthy anger can be a powerful agent of liberation and justice. But maybe you are disconnected from your anger because the proper use of it was never demonstrated well in your family of origin. Or maybe you were taught that anger was bad, even a sin. I would argue that both repressing and indulging anger are hurtful to relationships and unhelpful to the healing process.[i]

I can picture the elder brother of the prodigal son indulging his rage, spittle from his mouth flying toward his father’s tender face. I can imagine him roaring with aggression, “How dare that son of yours come home after all he put us through, all he has wasted! I want nothing to do with him!” The elder son is angry and has a right to be. His problem here is not with his anger; it’s with what he does or doesn’t do with it. 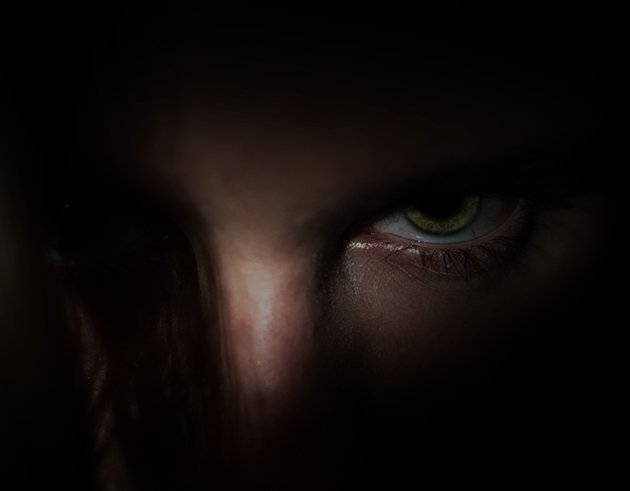 The same is true for us. The feeling of anger is just a feeling, neither good nor bad; it’s part of what it is to be human. But we must come into a healthier relationship with our anger so it doesn’t turn into contempt toward those we are angry with. Dr. Robert Masters, in his amazing book To Be a Man, speaks of skillfully expressing anger. “Well-handled anger, however fiery it might be—or might need to be—does not feel threatening or dangerous, but builds more trust and safety, thereby helping to deepen intimacy.”[ii] Because anger without contempt or aggression is vulnerable, it actually draws people closer!

So how do we engage our anger well—without indulging it and becoming aggressive and contemptuous, and without repressing it and becoming numb, wooden, and merely “nice”? I wonder what it it would have looked like if the elder brother had engaged his anger in a mature way that invited deeper intimacy with his father and brother. Imagine the story reading this way:

The older brother felt deep love and relief that his brother was now home safe. But he also felt a deep anger at the betrayal and pain his brother had caused. He knew he needed to talk to both his father and brother before he felt ready to join the celebration. 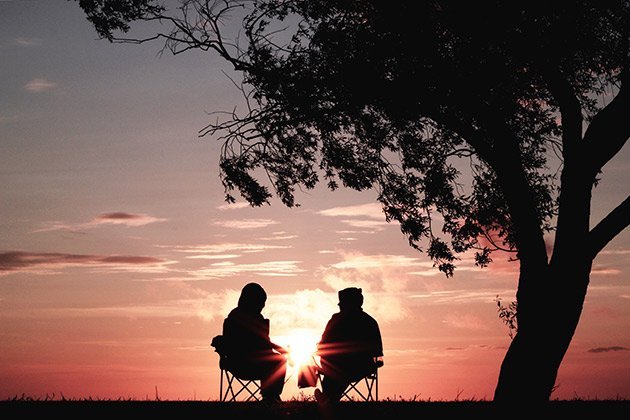 His father came out first and they began to talk, taking turns sharing how they felt. The son said, “Father, I am feeling so many conflicting emotions right now. I love my brother and am glad he is home safe, but I am also very angry! I am furious at how he made such a poor decision and then just decided to come home like nothing ever happened! And you treat him like royalty when he returns? I have worked so hard here and have stayed so loyal, and I feel deprived that you haven’t given me even the smallest of celebrations with my friends.”

His father responded, “Son, thank you for telling me how you feel. It is good to know your heart. It makes a lot of sense why you feel such anger. But it is important to remember that we thought your brother was dead, and now he is alive. We must celebrate his resurrection. He will learn valuable lessons of maturity and growth only through our honest and vulnerable love. You must tell your brother all that you are feeling. I will go get him so you can talk to him.” 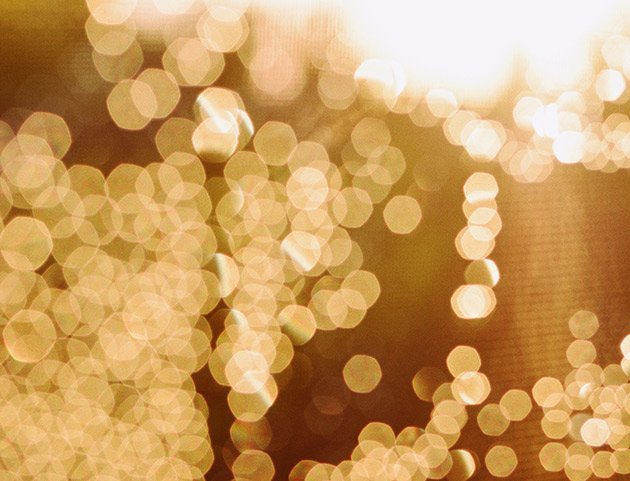 I imagine this mature elder brother speaking to his rebellious brother in a way that honors the complexity of the elder’s feelings, that allows anger and love to coexist as he vulnerably tells the truth of his experience. His brother hears the love he has for him and can respect the elder’s anger regarding his selfish actions. After the elder brother feels heard, he allows his younger brother to tell his side of the story—his isolation, loneliness, and raw hopelessness. Through hearing each other’s stories and maturely expressing what is going on beneath the surface, both brothers are able to walk away feeling heard and understood, which enables them to begin the process of forgiveness and healing.

Even though it seems as if the elder brother doesn’t engage his anger very maturely in this story, at least he doesn’t suppress it, which is equally damning. If the elder brother buries his anger or acts as though it doesn’t exist, it will undoubtedly morph into passive contempt and/or aggression. Disowned anger will eventually come out sideways. This type of passive-aggressive response is the subtle and dangerous kind expressed by many folks who are “nice” but completely cut off from the truth of their anger. This outward “niceness” leads to disconnection from authentic living and a proclivity to stay in the bitter Elder Brother Realm.

You’ve been reading with Andrew Bauman and his new book Stumbling Toward Wholeness.Where are you on your journey with God? Are you the prodigal? The bitter brother? The loving father?

Andrew uses a timeless story to show how you can overcome shame, addiction, pride, and the other things hindering your healing journey.