How to Get Your Teen to Talk 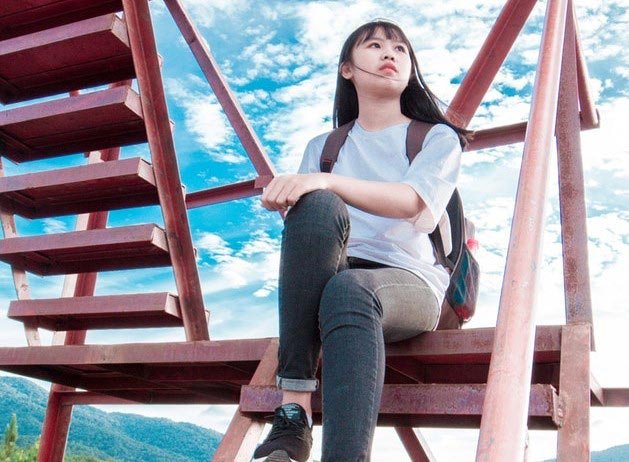 Almost all parents agree that listening is important (others feel like their voice is the most important one in this stage of life), but few realize the valuable relational connection and information you gain from this process that puts you squarely in your teen’s world.

I have always thought of myself as a good listener. My success in business depended on how well I got to know people. And I found the best way to get to know them was by asking good questions and listening carefully to their answers. Because of this, I envisioned my conversations with my teens as free-flowing. I’d ask questions; they’d joyfully respond. We would enjoy dialogue between two people who loved each other. Right?

Wrong! I found talking with friends, coworkers, basketball moms, and even the dog easier than getting some of my teens to talk. I thought, No problem. I’ll change my approach. This can’t be that hard. I’d try asking the same question ten different ways. Instead of getting them to talk, I faced blank stares, crossed arms, and, of course, eye rolls. 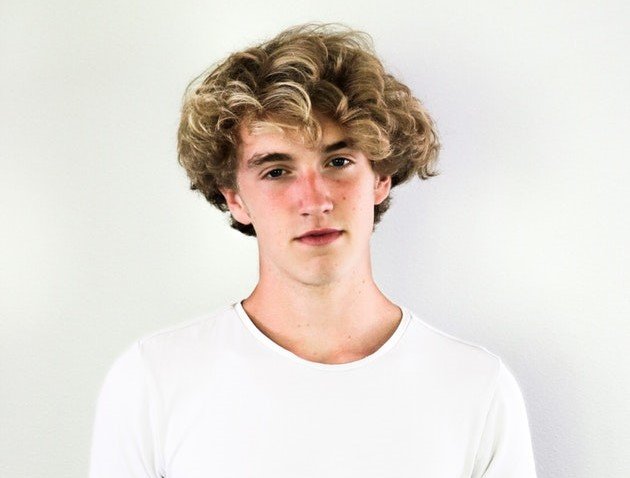 Over time, I realized that the goal of listening was to learn about my kids, not so much to learn what I could do for my kids. While there wasn’t a perfect question I could ask, there was a strategy that worked every time: Let them talk and pay attention to their point of view. It didn’t matter how different my kids were from each other. If I focused on learning, they would open up and share information with me. The minute I went into fix-it or lecture mode, the conversation ended. They shut down because they felt as though I was trying to control them or, at the very least, control their situation (which, honestly, I was). My teens, like millions of others, desired to assert their independence and try handling life on their own. It wasn’t my job to make sure nothing went wrong. They wanted to see that I was interested in them and not just in their problem.

Listening allowed me to learn about their attitudes and beliefs. It was crucial that they knew I would hear them out, regardless of the topic. I wish I could say I never interrupted or blurted out my five-step plan, but that wouldn’t be true. It took time, patience, and self-control on my part. The key was to keep trying. And so should you. 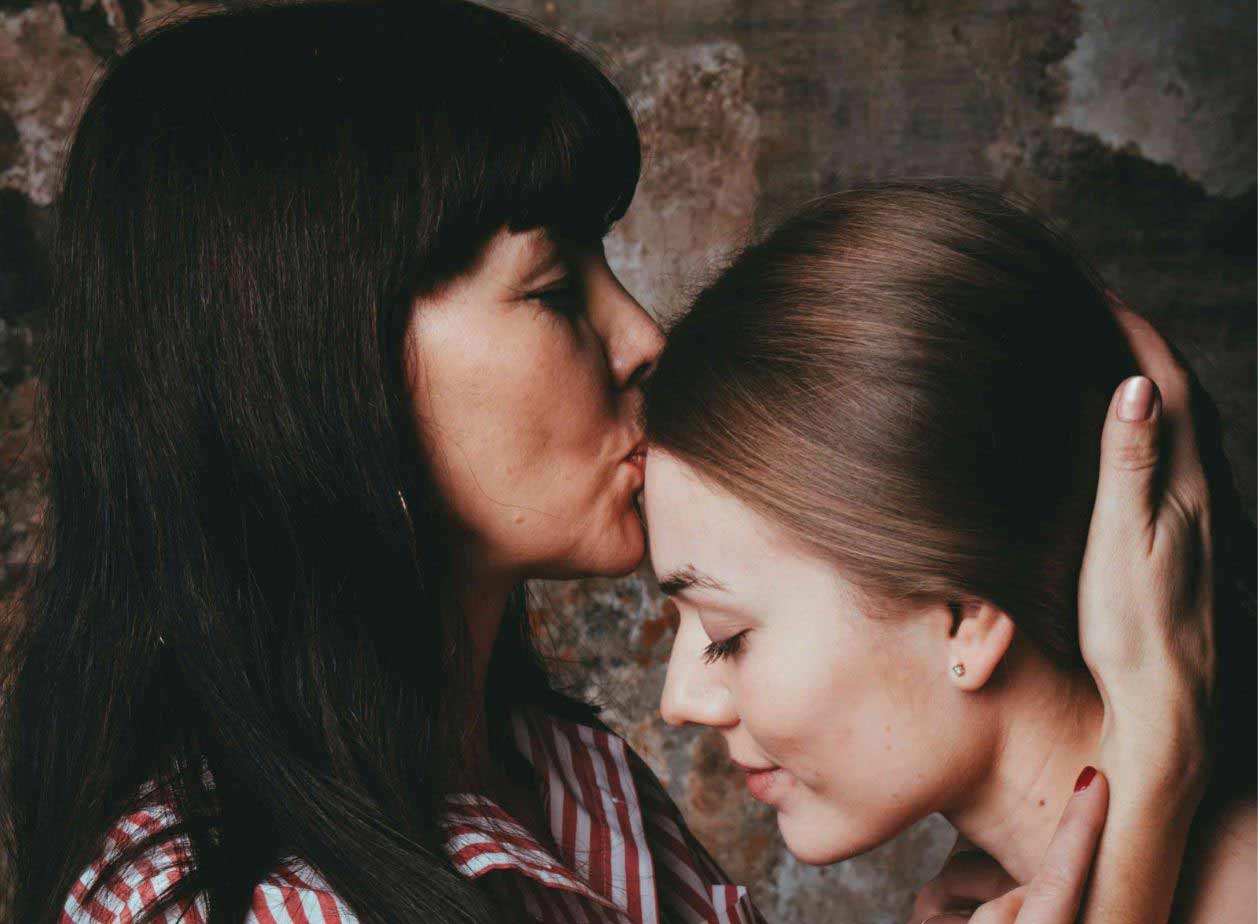 I will never forget an argument between Jonathan and me over a misunderstanding. We were driving to the doctor to get his wisdom teeth extracted. He was associated with some shenanigan I heard about, and I assumed he was involved. Wanting to get to the bottom of it quickly, I went straight to accusation and blame. Well, those didn’t go over very well. The more I talked, the more defensive he became. The more defensive he became, the more upset I got. It didn’t take long before I was in full-blown lecture mode. I could tell by his body language that he had checked out of the conversation. Then he told me he wasn’t going to keep talking if I didn’t do a better job of listening. Ouch! 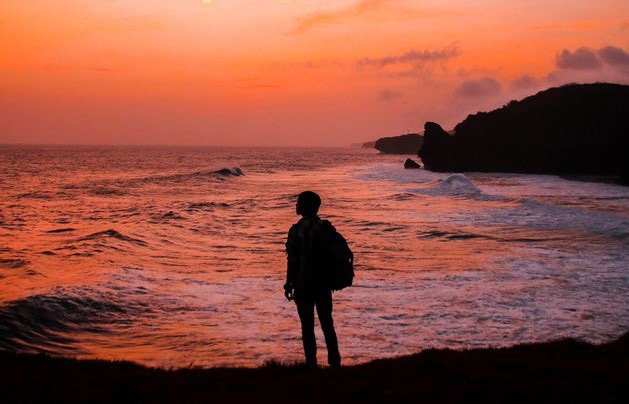 I knew Jonathan had the maturity to make wise decisions, but my teeny bit of doubt translated into distrust—exactly what I didn’t want to communicate. As a result, he shut down. Once I realized what I did, I asked him to forgive me for doubting him, which thankfully, he did. Then I asked him if we could start over. Being humble enough to admit wrong encourages complete forgiveness. I was able to use lead-in questions—What were the factors that led to the incident? What made you go along with the crowd? Did your conscience bother you? These showed him I trusted him rather than assuming he had done something wrong.

When we listen to learn, we can discern the right questions to ask to dig deeper. We empower our teens to speak the truth and answer honestly when we ask questions that facilitate transparent responses.

You just read an excerpt from Chapter 7 in Parenting Beyond the Rules: Raising Teens with Confidence and Joy by Connie Albers. Copyright © 2019. Used by permission of NavPress. All rights reserved. Represented by Tyndale House Publishers, Inc. For more information and to read the first chapter, go to http://bit.ly/2S4EQ3c.