Life Is the Last Word: A Picture of Jesus, the Suffering Servant 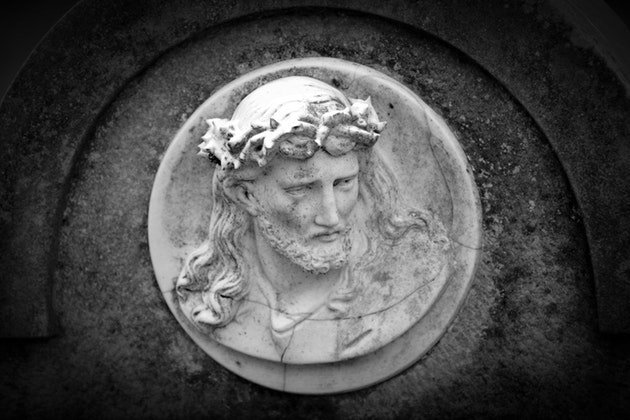 The lamb in Hebrew history was the principal sacrificial animal. In the book of Isaiah, when the lamb is connected with the Servant, all the rich symbolic history of the Hebrew religion rushes in to interpret the meaning. We’re back in the atmosphere of the Temple, where there is great concern about sin and guilt. We’re standing before God as people who feel our separation (which is due to our sin) and our helplessness to do anything about it (which forms our guilt).

Who believes what we’ve heard and seen?

Who would have thought God’s saving power

The servant grew up before God—a scrawny seedling,

a scrubby plant in a parched field.

There was nothing attractive about him,

nothing to cause us to take a second look.

He was looked down on and passed over,

a man who suffered, who knew pain firsthand.

One look at him and people turned away.

We looked down on him, thought he was scum.

But the fact is, it was our pains he carried—

our disfigurements, all the things wrong with us.

We thought he brought it on himself,

that God was punishing him for his own failures.

But it was our sins that did that to him,

that ripped and tore and crushed him—our sins!

He took the punishment, and that made us whole.

Through his bruises we get healed.

We’re all like sheep who’ve wandered off and gotten lost.

And God has piled all our sins, everything we’ve done wrong,

He was beaten, he was tortured,

but he didn’t say a word.

like a sheep being sheared, he took it all in silence.

Justice miscarried, and he was led off—

and did anyone really know what was happening?

He died without a thought for his own welfare,

beaten bloody for the sins of my people.

They buried him with the wicked,

threw him in a grave with a rich man,

Even though he’d never hurt a soul

or said one word that wasn’t true.

Still, it’s what God had in mind all along,

to crush him with pain.

so that he’d see life come from it—life, life, and more life.

And God’s plan will deeply prosper through him.

Out of that terrible travail of soul,

he’ll see that it’s worth it and be glad he did it.

Through what he experienced, my righteous one, my servant,

will make many “righteous ones,”

as he himself carries the burden of their sins.

the best of everything, the highest honors—

Because he looked death in the face and didn’t flinch,

because he embraced the company of the lowest.

He took on his own shoulders the sin of the many,

he took up the cause of all the black sheep.

What Isaiah outlined in his picture of the Suffering Servant was lived out in history by Jesus. He is the representative of God. In him we see God clearly and accurately. He came in weakness in a stable, lying in a manger. He served inconspicuously as a carpenter and a rabbi. Then he suffered and died. But that suffering and dying was what he lived his whole life to do. The servant life was completed there. Yet death wasn’t the last word for him. Life was the last word. And it’s the last word for us—life that has been resurrected, is victorious over death, and is filled with joy.

With each insight from Eugene Peterson, we enter into the meaning and wonder of scripture as never before. And it is through his translated paraphrase of the Bible, The Message, that we can more easily comprehend the stories and wonders God wants to make clear to us. Visit MessageBible.com for more insights.

Enjoy reading the Bible as much as your favorite book. The Message Slimline Spring Wildflowers offers an easy-to-read, single-column format and slips easily into your bag, your briefcase, and your daily life. 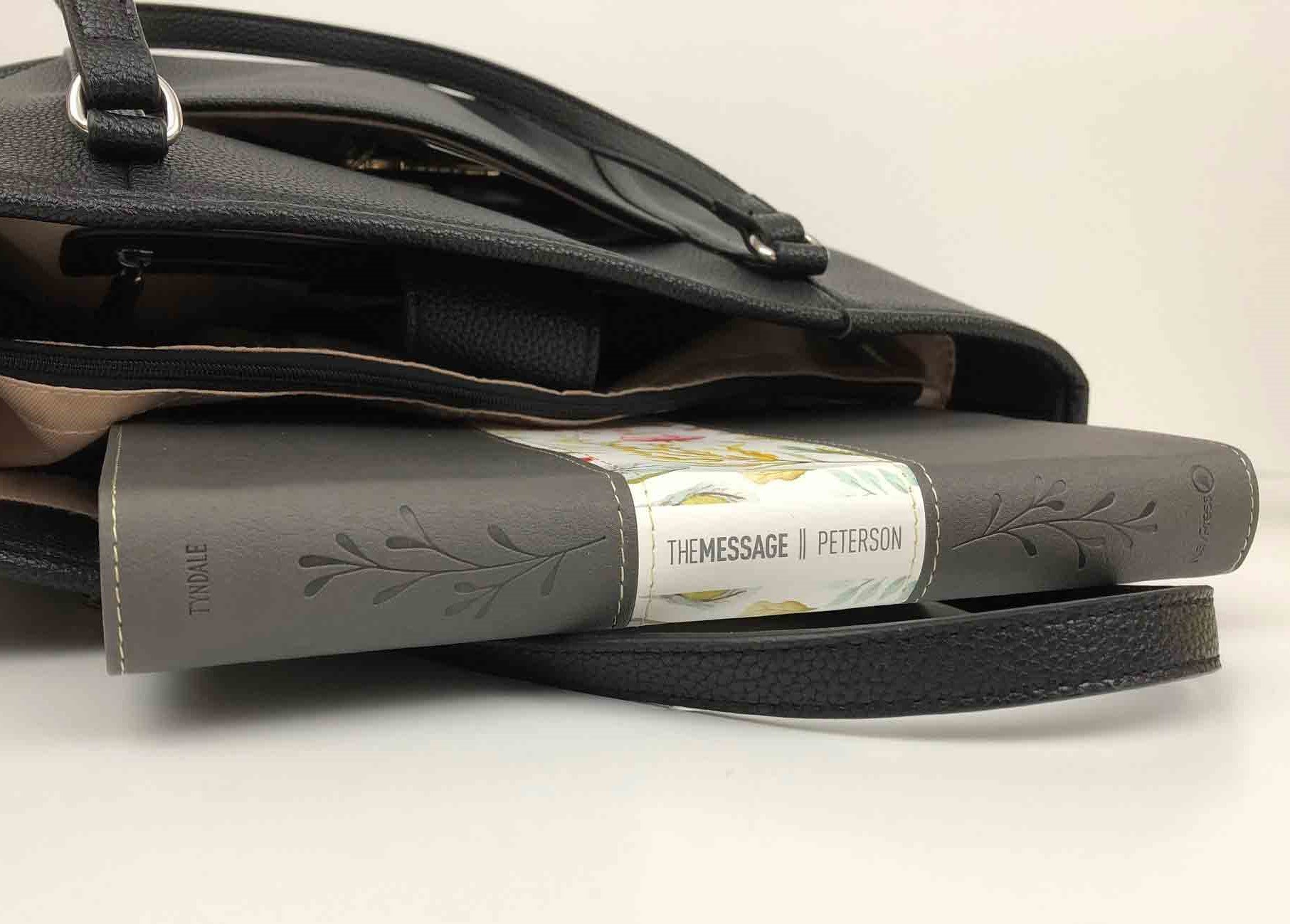