Not a Minute to Waste

Mark wastes no time in getting down to business—a single-sentence introduction, and not a digression to be found from beginning to end.

An event has taken place that radically changes the way we look at and experience the world, and he can’t wait to tell us about it. There’s an air of breathless excitement in nearly every sentence he writes. The sooner we get the message, the better off we’ll be, for the message is good, incredibly good: God is here, and he’s on our side.

The bare announcement that God exists doesn’t particularly qualify as news. Most people in most centuries have believed in the existence of God or gods. It may well be, in fact, that human beings in aggregate and through the centuries have given more attention and concern to divinity than to all their other concerns put together—food, housing, clothing, pleasure, work, family, whatever. 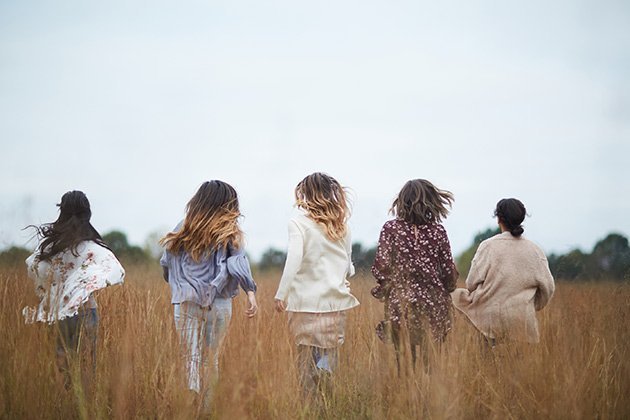 But that God is here right now, and on our side, actively seeking to help us in the way we most need help— this qualifies as news. For, common as belief in God is, there is also an enormous amount of guesswork and gossip surrounding the subject, which results in runaway superstition, anxiety, and exploitation. So Mark, understandably, is in a hurry to tell us what happened in the birth, life, death and resurrection of Jesus—the Event that reveals the truth of God to us, so that we can live in reality and not illusion. He doesn’t want us to waste a minute of these precious lives of ours ignorant of this most practical of all matters—that God is passionate to save us.

You’ve been reading from the introduction to the book of Mark found in The Message//REMIX . Unlike any other Bible, the //REMIX’s unique design reveals that what’s inside is something special, approachable and relevant. With its vivid language, The Message compels readers to recognize their own lives from a new perspective—God’s perspective.

More About the Book of Mark

From : Mark was a kid when Jesus was crucified, but he was soon in the thick of the movement. He messed up on his first missionary trip, but his cousin Barnabas stuck with him, and by the time Mark was in his forties he was based in Rome and working closely with both Peter and Paul, the movement’s two heavyweights. Then disaster struck: a fire destroyed half of Rome, and Emperor Nero diverted blame from himself to the unpopular sect of Christians. Many, including Peter, were brutally executed. For several years Mark had been collecting Peter’s memories of Jesus, and now with the urgency of persecution driving him, Mark wrote down the whole story. 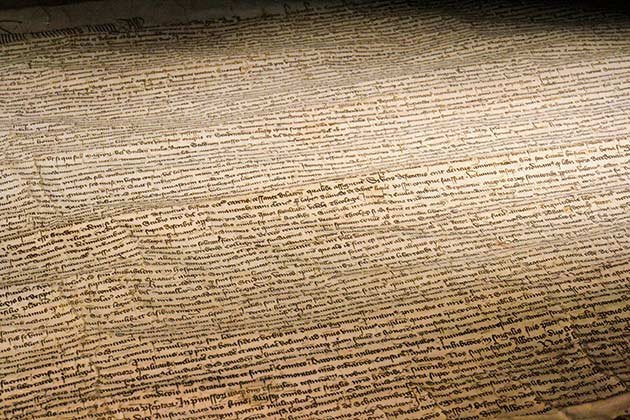 To : The Christians in Rome included many non-Jews who needed the traditions of Jewish Palestine explained if they were to understand Jesus. Theses Christians endured discrimination by neighbors who’d heard nasty rumors about them. Worse, they now faced arrest, harsh interrogation, and potentially death. Mark’s account showed them a God who was on their side, actively helping them, and a very human Son of Man who had suffered for their sake what they most feared.

Re : Roughly A.D. 27-30. Emperor Tiberius (who ruled A.D. 14-37) neither knew nor care about a Jew crucified in distant Jerusalem. A smart and skilled general in his youth, he had been bullied by his stepfather Augustus, Rome’s first emperor. Augustus forced him to divorce his beloved wife and marry a woman he hardly knew as part of a scheme for desirable heirs. By the time he gained the throne, Tiberius was fifty-six years old and prone to depression. Did he care about his title, “son of a god”? When Jesus was executed, Tiberius was seventy-two and living in seclusion while an ambitious knight ran his empire.

Go deeper into the book of Mark with LifeChange: Mark . Learn how Jesus upsets our expectations in order to give us something better than we could imagine. LifeChange Bible studies will help you grow in Christlikeness through a life-changing encounter with God’s Word.