Oddly enough, there is no Hebrew word in the Old Testament text that corresponds exactly to our word, religion. Of course, there are a number of other words and concepts that certainly illustrate what we mean. Those words, especially within the books detailing the Mosaic law, are used over and over. Typically, they are translated as “ordinance,” “statute,” or “law.” So, then, the kind of thing that we religion-shy people tend to steer away from: the rules and regulations of religious observance.

Feast, or its opposite, fast, are two other common concepts. Feasting we get—we celebrate easily and naturally this way, and so did the Hebrew people. God, apparently, isn’t against his people kicking back and having a good time. While we might list Christmas, Thanksgiving, and maybe Easter as times when we feast in religious celebration, Yahweh appointed seven annual national feast times. The first three were concurrent, taking place over the course of an entire week. The last, the Feast of Tabernacles, also took a week and appears to have originally been much like a massive national campout and barbecue.

Fasting, on the other hand, certainly doesn’t come as easily to us. This is what people did when they were getting really serious about some great personal or national need. Not eating between sunup and sundown was intended to remind them through the course of the day to pray. In time, some people began to make a big deal of fasting as a sign of their spiritual superiority—they’d make sure everybody knew that they were fasting. Instead of cultivating humility, it cultivated pride. Jesus chided the Pharisees about this.[i] 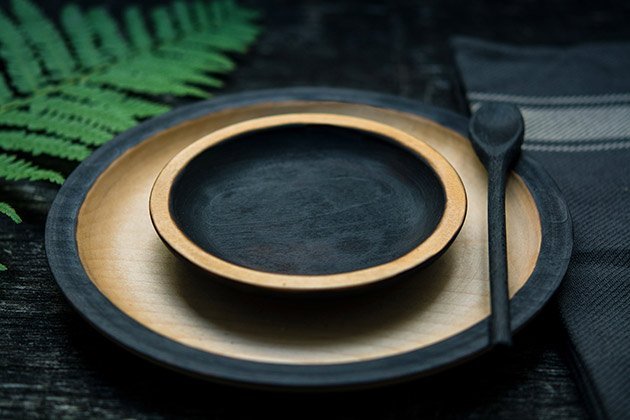 God spoke to the Hebrew people about fasting in a way that made  abundantly clear the difference between empty religious observance and a vital faith being lived out day by day: 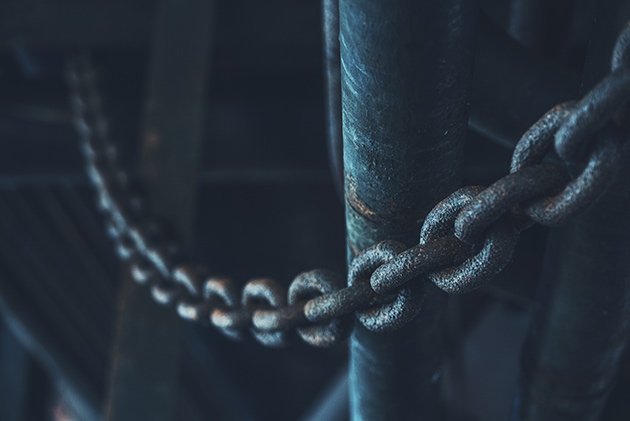 It’s a perfect illustration of the difference between the bad religion that makes us queasy—even if we still in some measure practice it—and the true religion that James refers to as “pure and faultless.”

The Hebrew word mispat, and its variants, are usually translated as “just,” “justice,” and “judgment.” In the Israelite context, unlike in our justice systems, this did not mean the state punishing someone for having done wrong. It was not about retribution but restoration. It meant righting wrongs that had been done, restoring what had been lost or taken away, bringing inequities in the world and communal life into line with God’s standard of goodness. It meant ensuring that everyone had enough, everyone had a place where they belonged, and everyone was treated with dignity. 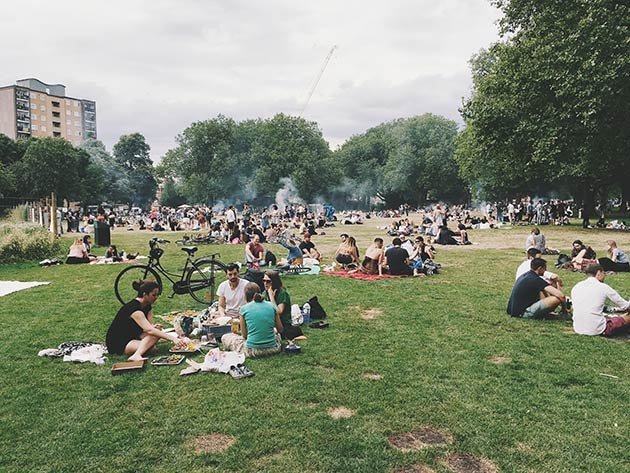 In a few places in the Law, the same word is used to describe the priests receiving their due from the people of Israel—food and other modes of support that were to be given because the priestly tribe of Levi, unlike the other tribes, was not to be granted any land for themselves.[iii]They would care for the rest of the tribes spiritually, and the rest of the tribes would care for them materially.

God’s justice—God’s idea of real religion—is all about making sure that we’re interdependent, understanding, and valuing the gifts that each one brings to the community and making sure that everyone gets what they need.  This religion is not private, personal, individual. It’s communal.  The concept of civil rights is the shadow cast by justice, divorced as it may be from God’s authority and animating vigor. As pale as civil rights may appear compared to justice, we respond instinctively to them, recognizing them as vital, precisely because they have their root in the character of the God who created us— a God whose intention is to go far beyond our rights and shower us with his favor.

As we might expect, because he was a Jewish rabbi, Jesus never used a word that could accurately be translated as “religion” either. He did, however, often speak about justice. In particular, as would Paul later, he spoke about “righteousness.” Righteousness means behaving rightly toward other people: justice in the context of interpersonal relationships. In fact, most places in the New Testament where our versions give us “righteous” or “righteousness,” it should really be rendered “just” or “justice.” Righteousness is living out the just character of God in our relationships with other people. 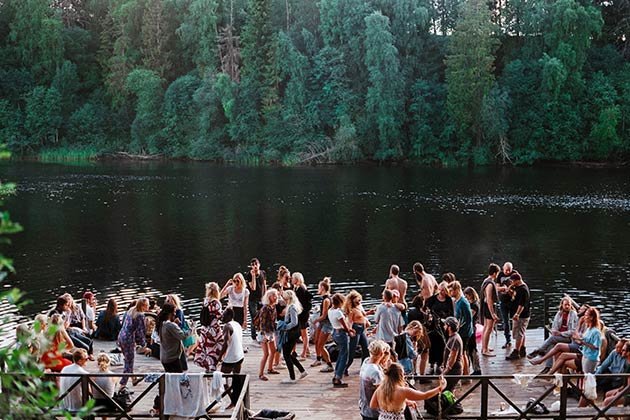 Jesus summed up the primary importance of rightly living outwardly, with and toward other people, what we believe internally, this way: “Seek first the kingdom of God and his righteousness, and all these things [material needs] will be added to you.”[iv]

The Kingdom of God (the rule of his justice in the systems that give context and communal shape to people’s lives) and his righteousness (right relationship between individuals and those individuals and God) are  to be the foundation for absolutely everything else in our lives. Finally, when we get to the Acts and the Epistles, we encounter a word that corresponds to our contemporary definition of religion.

The Greek word thréskeia (and its variants) doesn’t have an inherently positive or negative connotation. It just means, essentially, the three core characteristics we identified in the introduction: (1) belief in a god or gods, (2) an organized system of beliefs (doctrines) about that or those gods, and (3) the activities, individual and communal, motivated by those beliefs. Any further meaning has to be derived from the context. 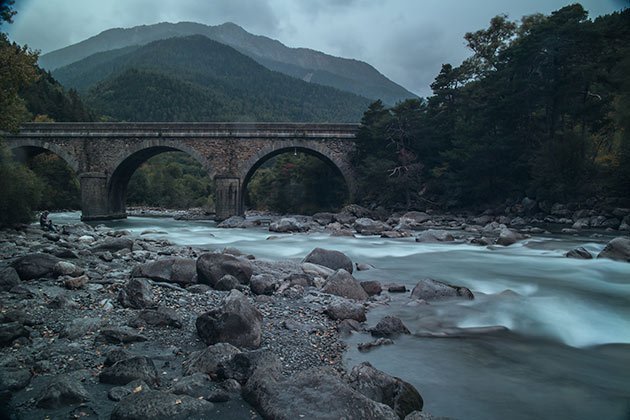 Paul used it to describe himself to King Agrippa as one who was an observant Jew: “They have known me for a long time and can testify, if they are willing, that I conformed to the strictest sect of our religion [thréskeia], living as a Pharisee.”[v] It was part of his defense, so although the nature of his own religion had changed since meeting Jesus on the Damascus road, he meant it in an affirmative way.

In his letter to them, he encouraged the Colossian believers to dismiss the religious judgments others would try to lay on them. These people, he said, were falsely humble, and had “lost connection with the head”—their inner beliefs and outer actions were all askew and were not rooted in the character of Christ.[vi]  Bad religion, in other words.  The kind of stuff that drives us crazy in contemporary Christendom.

And that brings us back to James, who described both bad religion and true religion in the same context. Here it is again, as a reminder:

Those who consider themselves religious [thréskeia] and yet do not keep a tight rein on their tongues deceive themselves, and their religion [thréskeia] is worthless. Religion that God our Father accepts as pure and faultless is this: to look after orphans and widows in their distress and to keep oneself from being polluted by the world.[vii]