Staying Invisible is Not an Option

Pain resonates deeply. Any movement that successfully reduces suffering becomes immediately relevant. With the behaviors of men at the center of so much suffering,  a movement of men who are dangerous with goodness  is both the sign of the Kingdom and the answer to injustice. More importantly, the movement becomes extremely relevant to all people—especially people who do not follow Christ or who are unapologetically antagonistic toward Christianity. Good men doing good things is unequivocally good.

I experienced the relevance of the coming dangerous good movement at a justice conference recently. I had been asked to address community solutions to the mounting issues of orphan care and sex trafficking.

The first speaker was a nationally known expert in human trafficking. She told a moving story of her exposure to the child sex trade in Cambodia. The screen behind her flashed scenes from the very streets she walked which shook her soul and launched her into a deeper involvement with the justice movement. Her research was the second act. Profound and disturbing statistics about human trafficking locally, nationally, and globally had the audience by the throat. Her last plea to the audience was to not sit idly by but to get involved. I listened very closely as she outlined very simple ways people could raise awareness, rescue victims, and rehabilitate those rescued. 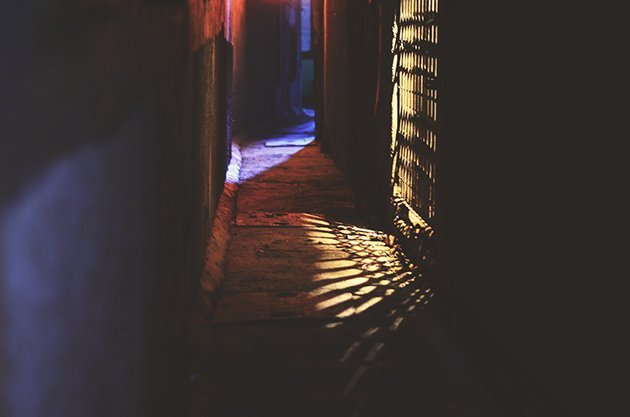 The second speaker was the director of an international organization dedicated to helping churches understand and implement orphan-care ministries. Like the first woman, she, too, was over-the-top excellent—articulate, passionate, and well researched. The audience was captivated and so was I, especially when she said, “The orphan epidemic is a symptom of the HIV epidemic in Africa, where whole generations of parents are being wiped out and the children are made vulnerable and left to take care of themselves.” Her solution was similar to the first presenter’s: raise awareness, rescue the victims, rehabilitate them, and release them healthier back into life.

It was my turn now. I started by saying how much I loved and admired the first two speakers. But then I said, “I have to respectfully disagree with their solutions.” You could hear a pin drop.

I went on to carefully explain that we can raise awareness to these issues, we can rescue and restore people, as well as rehabilitate and reintegrate the victims into society.

“All of these,” I went to say, “need to be done, but these are reactions,  not  solutions.” 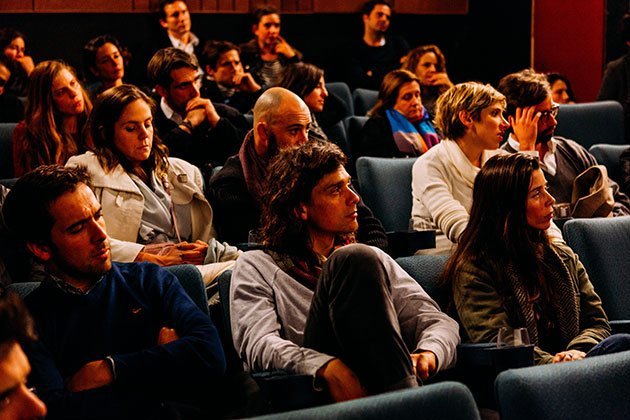 At this point, my neck was stretched so far out in that room you could have cut off my head with a pair of scissors. So I took a big deep breath and let it out: “The 800-pound gorilla in the room when it comes to injustice worldwide is that you can directly trace its origin to the hearts, character, and conduct of men. Truly solving most injustices in our world is like trying to address a massive oil-well disaster in the open ocean. You can skim the surface of the oil spill all day long, feel good about your work, and point to all the oil you have scooped up. But until you cap that well below the surface, it is fantasy to think you have made real progress toward a solution.”

I wasn’t done with my little rant. “Ninety-nine percent of the energy, investment, and activism is spent on the reaction side to broken male culture, with no attempts on anyone’s part to actually go after the man himself. That is why we desperately need a church-driven social movement that helps men to get into a relationship with God, get healthy as a man, get strong as a believer, and get going into his community. Do that and you take away demand. You deal with the source and deliver hope that goes beyond relief to sustainable generational impact. Do that in combination with the other efforts, then we can begin to use the word ‘solution.’ Helping victims of broken male culture is not the solution.  When the world sees changed men with strong identities that are able to rise above the cultural behaviors producing suffering in the community,  that  will be the time we can truly celebrate.” 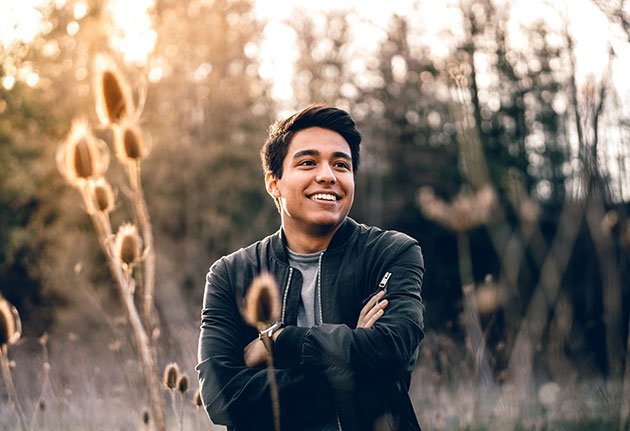 Something shocking happened that I have never experienced before. The entire auditorium started to spontaneously and continuously applaud. In that moment, I saw both the resonator (stopping pain and suffering) and relevance (Spirit-empowered men turning broken male culture on its head) of the dangerous good movement. People not only get it but, more importantly, they long for it to actually happen. In that moment, their hearts suspended all their cynicism, gender bias, and investment in their own “solutions” to the one solution to injustice that makes perfect sense. That moment is the reason you are holding this book in your hands.

When a man’s character and conduct become healthy,  it changes things .  Most directly, the women and children connected to his life and choices suffer less and develop better. Fewer literal and emotional orphans fall prey to cultural predators who exploit their loneliness, needs, and insecurities for evil purposes. Negative generational and cultural cycles of chaos, dysfunction, and destruction are interrupted. In the crudest analysis, when men have the capacity and power to act in the interests of others versus solely acting in the interest of themselves, the foundational infrastructures of societies and nations improve. Wherever these men go, their characters go with them. Professional, political, social, and religious infrastructures become the beneficiaries of well-formed men; as a consequence, those same organizations become less corrupt and produce fewer cynics. 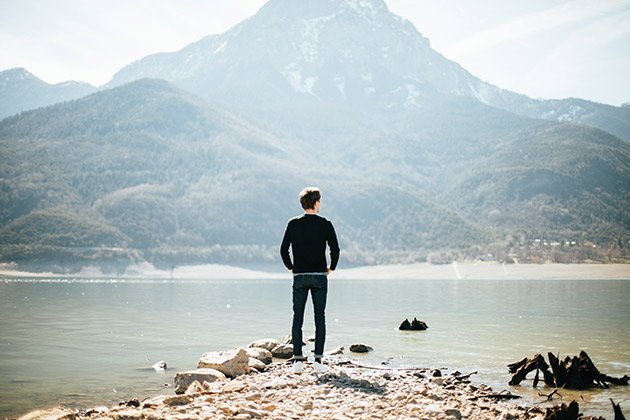 Women, children, families, communities, cities, and countries could use a few more men like this—men who bring hope by their very presence. Intuitively, people know that spiritually healthy and moral men are like sticks of dynamite: They can create blast zones of life that extend far into the fabric of the society in which they find themselves.

Men are resonating right now and dangerous good men are  very relevant .  They are in high demand but short supply.

You’ve been reading from  Dangerous Good: The Coming Revolution of Men Who Care  by Kenny Luck. 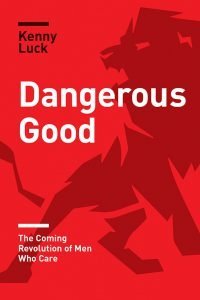 It’s time to wake the sleeping giant in our world, in our communities, in our churches, and in our homes.

There’s a revolution brewing, a sleeping giant coming out of a long slumber. For years men have been sitting to the side, minding their own business, nursing their own wounds. But that time is reaching its end. Our wounds must surely be tended to, and our business must surely be minded. We are meant for greater things than these, and the world can no longer indulge our slumber. Justice demands a response to these troubling times. Righteousness demands a champion to counter a climate of moral relativism. God made us men; it’s time to act like it.

Good men are in high demand but low supply.  That  reality is creating suffering and injustice at every level of society in every community worldwide.  Dangerous Good  calls on the millennial generation of men who follow Jesus worldwide to confront that by deciding, individually and as a group, to be dangerous with goodness like Jesus. Here is the next revolution of masculinity the world is waiting for.