The Exciting Journey of Putting Your Life in Christ

You Are a Citizen

The apostle Paul talked about this new journey of faith as life in a new country or kingdom. This word picture helps us see who we are in light of both Christ (the King of the Kingdom) and our fellow travelers. During His ministry, Christ talked a great deal about the Kingdom of God. The concept of a kingdom isn’t particularly relevant in modern society. We have to look back to medieval times or perhaps to the images in Tolkien’s The Lord of the Rings to find a kingdom reference point. Yet the Kingdom of God is not a geographic place with castles, kings, or moats. Paul referred to it as the household of faith. It is a personal reality that deals with the hearts and souls of women and men.

In Ephesians 2:19 (MSG), the apostle Paul wrote as follows:

That’s plain enough, isn’t it? You’re no longer wandering exiles. This kingdom of faith is now your home country. You’re no longer strangers or outsiders. You belong here, with as much right to the name Christian as anyone. God is building a home. He’s using us all—irrespective of how we got here—in what he is building. 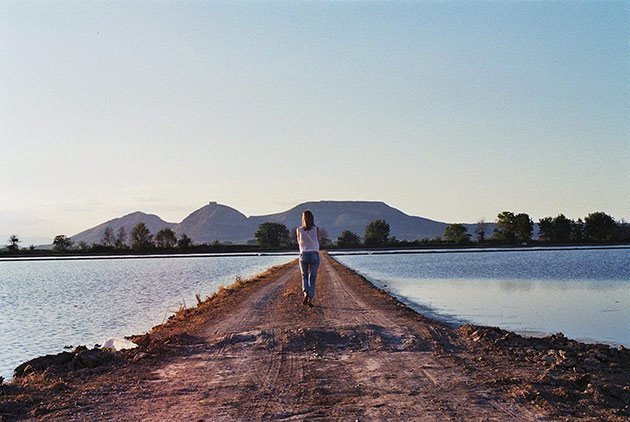 God rescued us from dead-end alleys and dark dungeons. He’s set us up in the kingdom of the Son he loves so much, the Son who got us out of the pit we were in, got rid of the sins we were doomed to keep repeating.

What do these verses tell you about being a citizen of God’s Kingdom?

Paul also described those who follow Christ as being “insiders” or family members. As a family member, you are a member of a new community of brothers and sisters. No longer are you identified based on your physical, ethnic, or religious identity. No matter what you were before, you are now part of a family with rights to all its privileges and responsibilities. 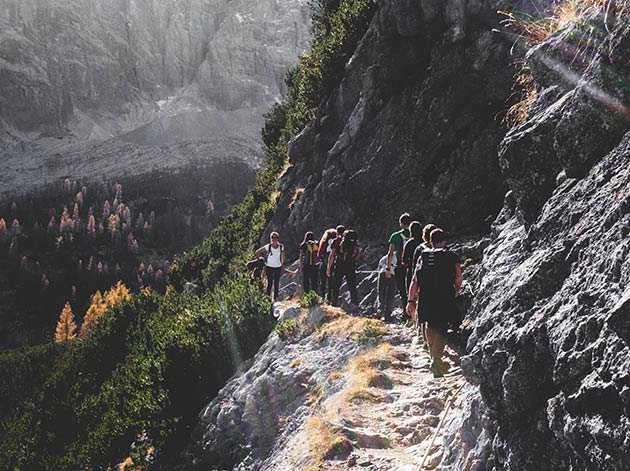 Every culture has its criteria for becoming an “insider.” It could be based on looks, language, or city of origin. In Paul’s culture, there were two main divisions. The religious Jews were the insiders; the pagan Gentiles, the outsiders. But when Jesus arrived on the scene, He changed the picture. No longer were the Jews the only people who had an “in” with God.

But don’t take any of this for granted. It was only yesterday that you outsiders to God’s ways had no idea of any of this, didn’t know the first thing about the way God works, hadn’t the faintest idea of Christ. You knew nothing of that rich history of God’s covenants and promises in Israel, hadn’t a clue about what God was doing in the world at large. Now because of Christ—dying that death, shedding that blood—you who were once out of it altogether are in on everything. 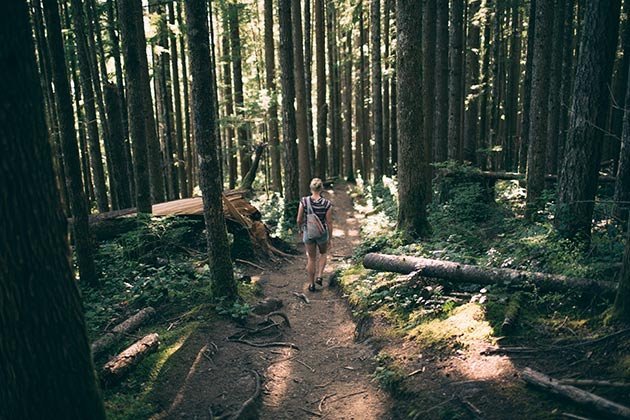 This mystery has been kept in the dark for a long time, but now it’s out in the open. God wanted everyone, not just Jews, to know this rich and glorious secret inside and out, regardless of their background, regardless of their religious standing. The mystery in a nutshell is just this: Christ is in you, therefore you can look forward to sharing in God’s glory. It’s that simple. That is the substance of our Message.

What do these passages say about you as a member of God’s family?

You’ve been reading an excerpt from Beginning the Walk , an 18-session Bible study created for new believers. To venture further down the path of your new life in Christ, consider using this study in your personal time with God or in your small group.