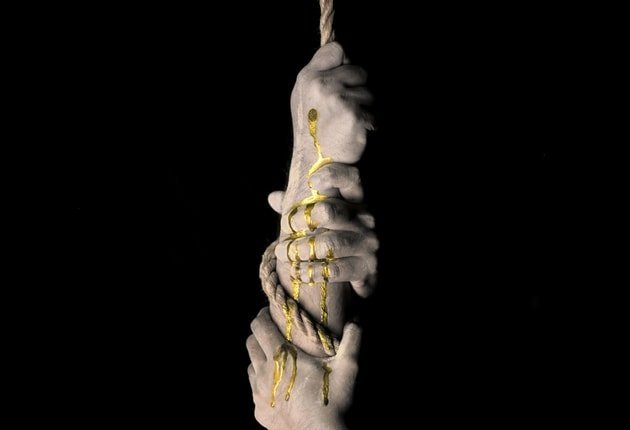 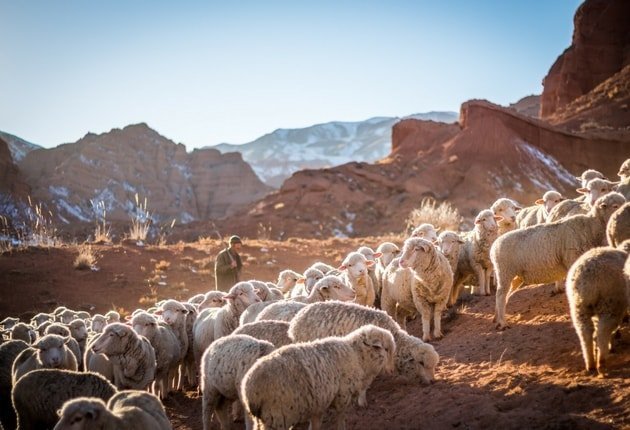 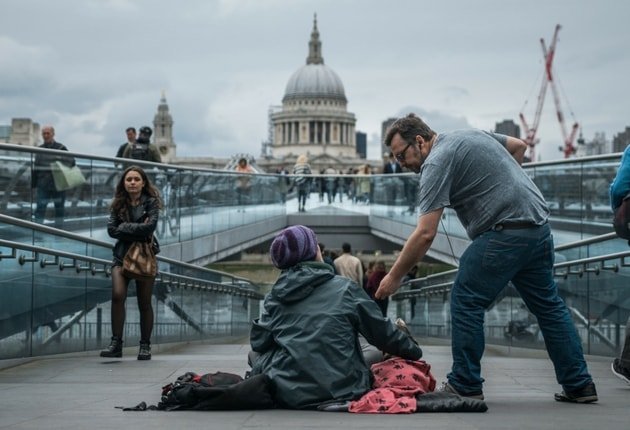 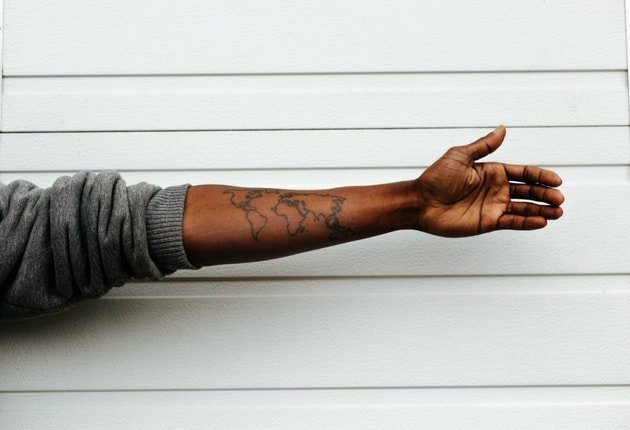 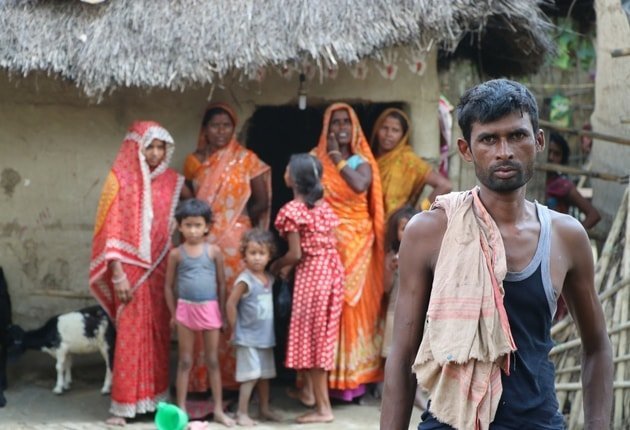 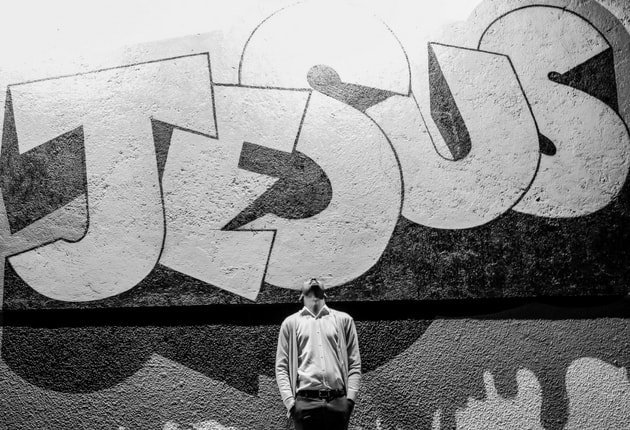 You’ve been reading with Greg Paul from Resurrecting Religion: Finding Our Way Back to the Good News. Read chapter one here. Learn more about Greg and his church at resurrectingreligion.com. This article was originally posted on The Disciple Maker Blog.