We live in a culture that is almost unique, historically and geographically, in its inability to confront death. We rarely think about it. We hide it away in institutions. We mask it with euphemisms. Elizabeth and I used to joke about the “new D-word” we had discovered; she would say she was dying and people would flinch as if they had been slapped. 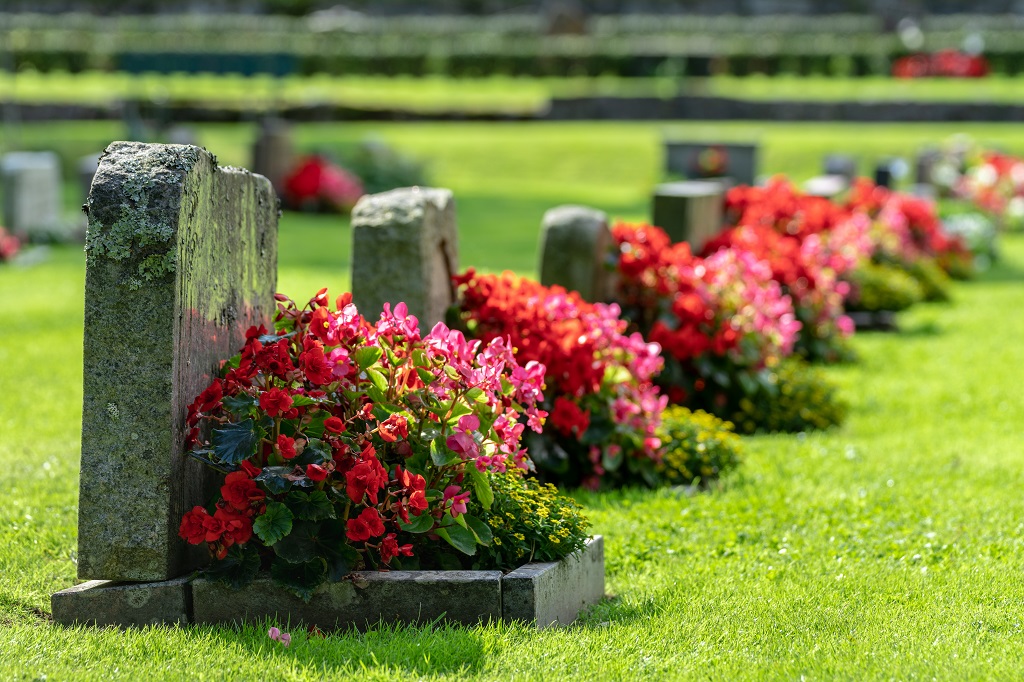 In the past, grief was a public process. The bereaved would wear black clothes and veil their faces. They would weep in the streets. Torn shirts, sackcloth, and ashes on foreheads were intentionally visible marks of sorrow. We have banished such public grieving. When we encounter it today, which is rare, we seem to think the person must have a disorder.

Why this visceral refusal to confront the inevitable?

I think it is because, again in an almost unique way, death is a threat to our culture’s idea of purpose.

How people historically have handled mortality:

For most of history, people drew purpose from something outside of themselves. Maybe it was from family and community. Maybe it was in the invisible currency of “honor.” Maybe it was in serving a higher power. Each of these approaches came with issues, but they could all handle mortality. Family and community would continue after an individual was gone. Dying an honorable death was the goal of an honorable life. The gods live on, and perhaps in death a person lived on with them. 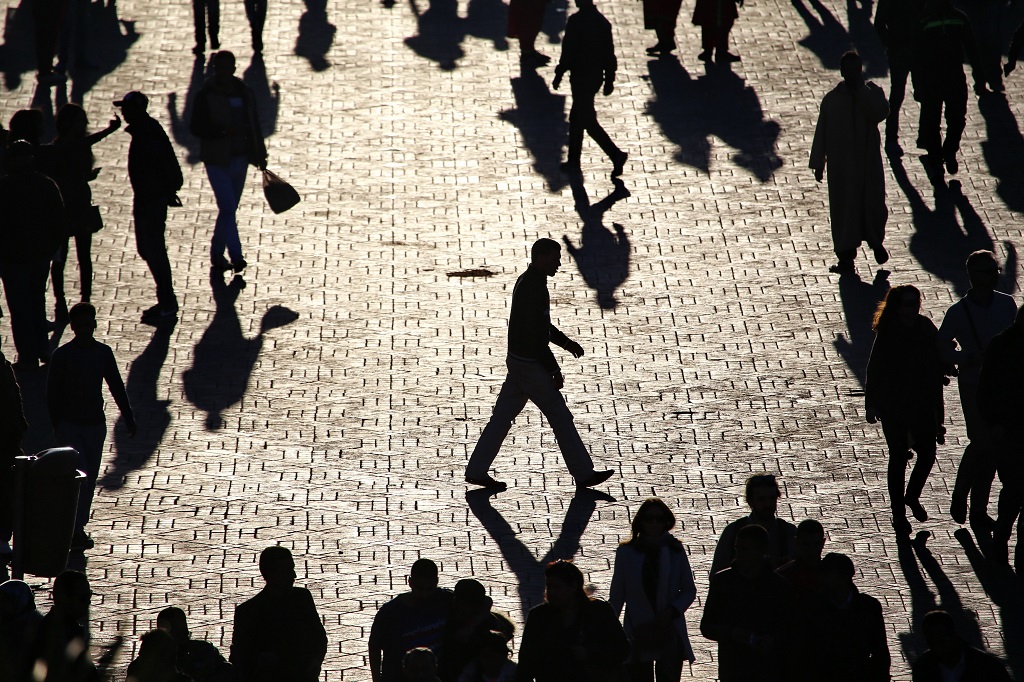 The problem with individualism:

In our world, we get our purpose from within ourselves. We’re chasing self-realization and self-fulfillment, becoming our best selves and living the American dream. There are good things about this individualism, but it starts to unravel when it faces the grave. Death is the final self-dissolution. It is the end of the pursuit of happiness. Our culture offers no comfort in death, just a fatalistic acknowledgment that even the best party ends someday. “Have fun while it lasts,” we are told, “and try not to notice the ticking of the clock and the aging face in the mirror.”

Christians are not immune from this way of thinking. Indeed, it is striking how much a focus on self-realization and self-fulfillment shapes how we explain our faiths. We have stressed the ways Jesus fits within the sense of purpose in our culture, and as a result, we have lost the sense of purpose he gives that transcends it. 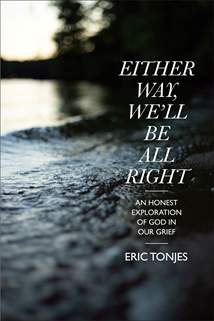 Either Way, We’ll Be All Right
by Eric Tonjes
$16.99
Price May Vary by Retailer
E-book
Softcover
Audio Book
Details 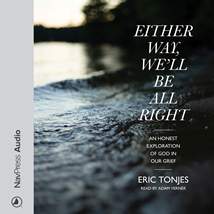