This is an excerpt from Watch by Rick James.

Had you been driving the roads of Stockholm in 1967, you would have been tapping your steering wheel to the song “Håll dig till höger, Svensson.” In English this translates to “Let’s All Drive on the Right, Svensson.” The song’s popularity was due to an upcoming change in Sweden—from driving on the left side of the road to driving on the right.

“H-Day,” after the word höger (Swedish for “right”), was scheduled for September 3, 1967, when the entire country would get up in the morning, get in their cars, and drive on what was, to them, the wrong side of the road. As the day moved closer, prophecies of a traffic apocalypse multiplied: The New York Times reported, “What is going to happen. . .in September has cast many grotesque shadows all over Sweden.” But what happened on September 3, no one saw coming: The roads in Sweden got safer. And not just for a day or a week. It took a full year for accident rates to climb back to where they were before the switch. The unintended consequence of H-Day was a revolution in traffic design, shifting focus from driver safety to driver alertness. On H-Day, the roads in Sweden became safer because driving became more dangerous.[i]

Gathering data, highway engineers found evidence of this counterintuitive phenomenon everywhere: When dangerous curves were marked with warning signs and safety reflectors, people drove faster. The more stop signs on a given road, the more drivers accelerated between signs. The wider the roads, the more cars tried to pass one another. The traffic system, designed for safety, had inadvertently produced recklessness.

So here let me propose that God has been laying down curved stretches of highway in our lives with a view toward spiritual alertness, prayerful engagement, attentive listening, continued reliance, and yielded submission. I’ll also propose that perhaps we’ve been viewing God’s will the way people used to view driving. I’m suggesting that the revolution in traffic safety is the revolution of Acts 2: discernment shifting from impersonal principles and providence (road signs) to active engagement with God and his Spirit.

This new awakeness and awareness to God is what we’re probing here. This searching out of God’s will is a major aspect of New Testament wakefulness: “Look carefully then how you walk, not as unwise but as wise, making the best use of the time, because the days are evil. Therefore do not be foolish, but understand what the will of the Lord is” (Ephesians 5:15–17). 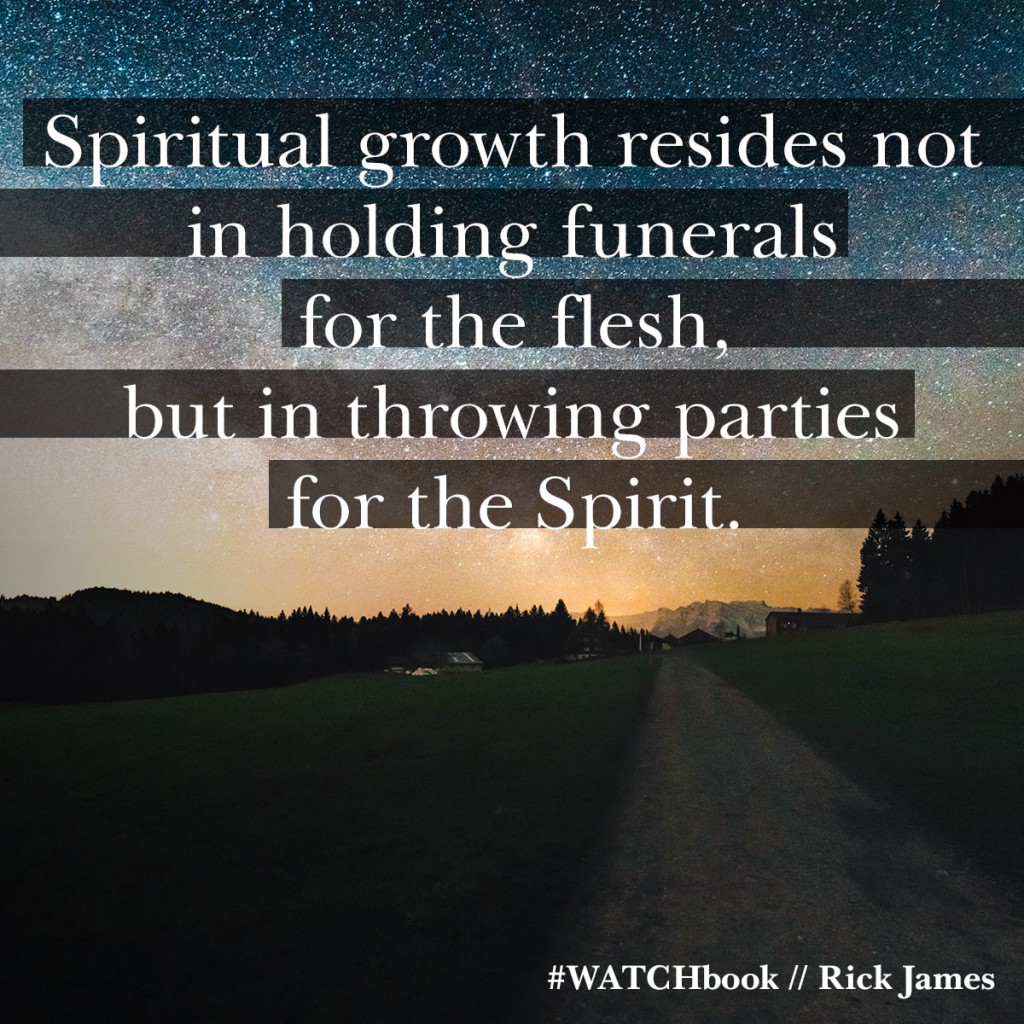 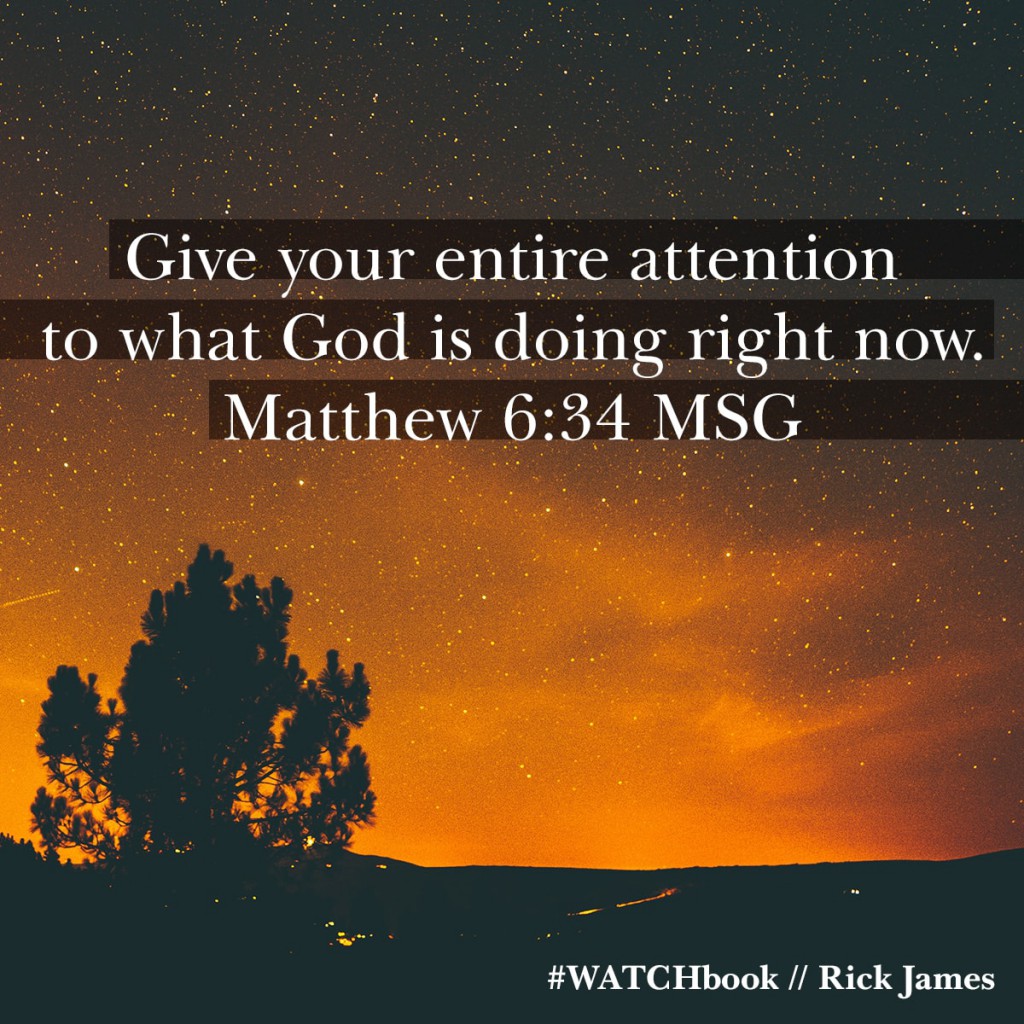 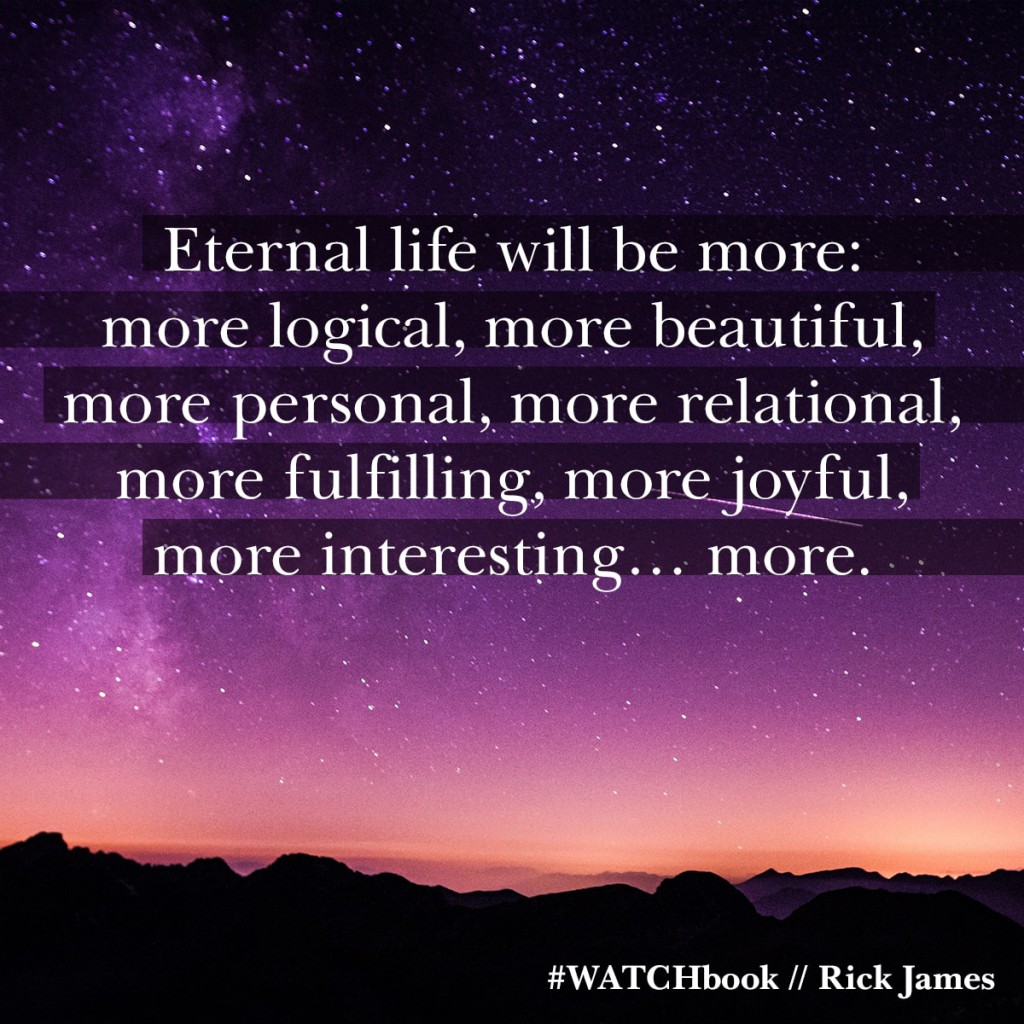 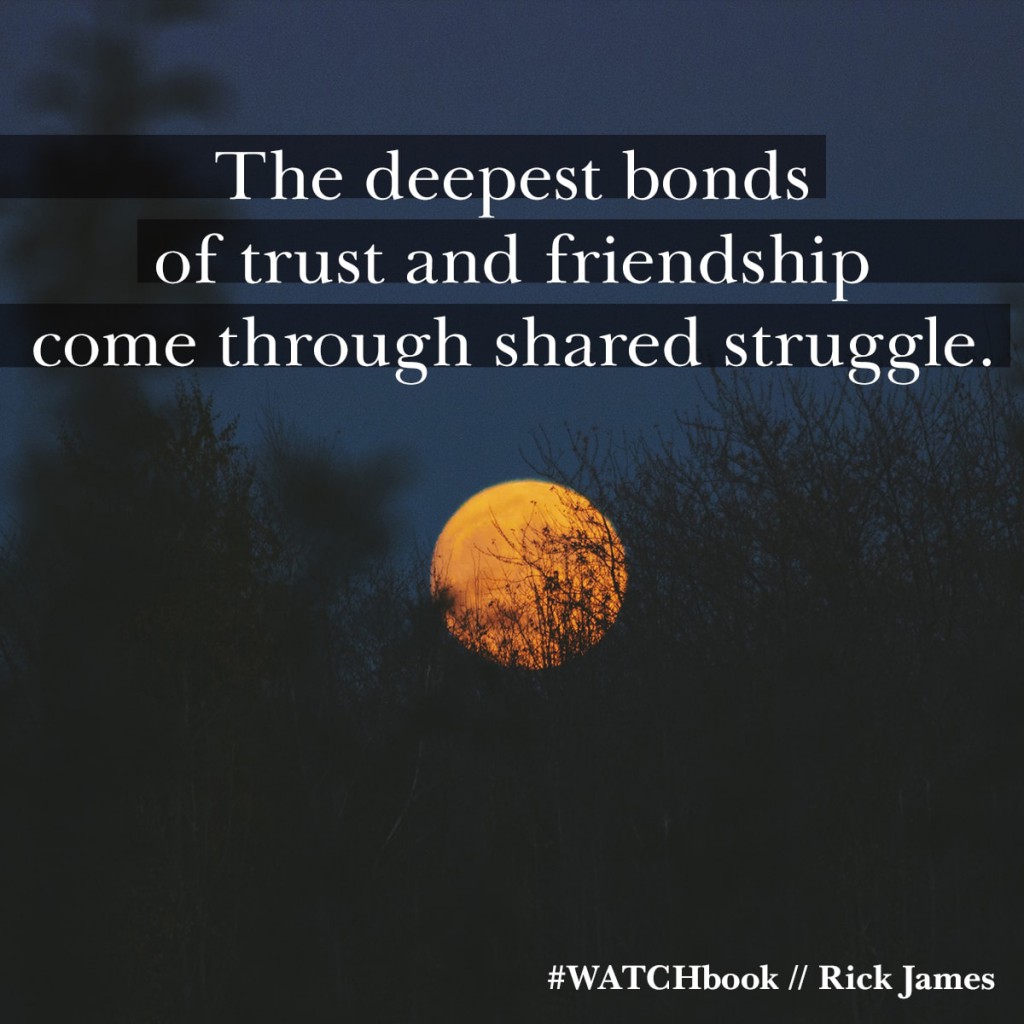 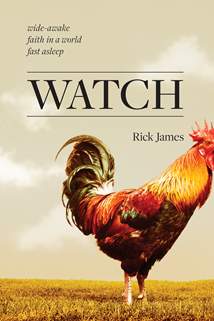