Where Does Spiritual Practice Fit Into a Church?

By Bill Hull and Brandon Cook, excerpted from The Cost of Cheap Grace 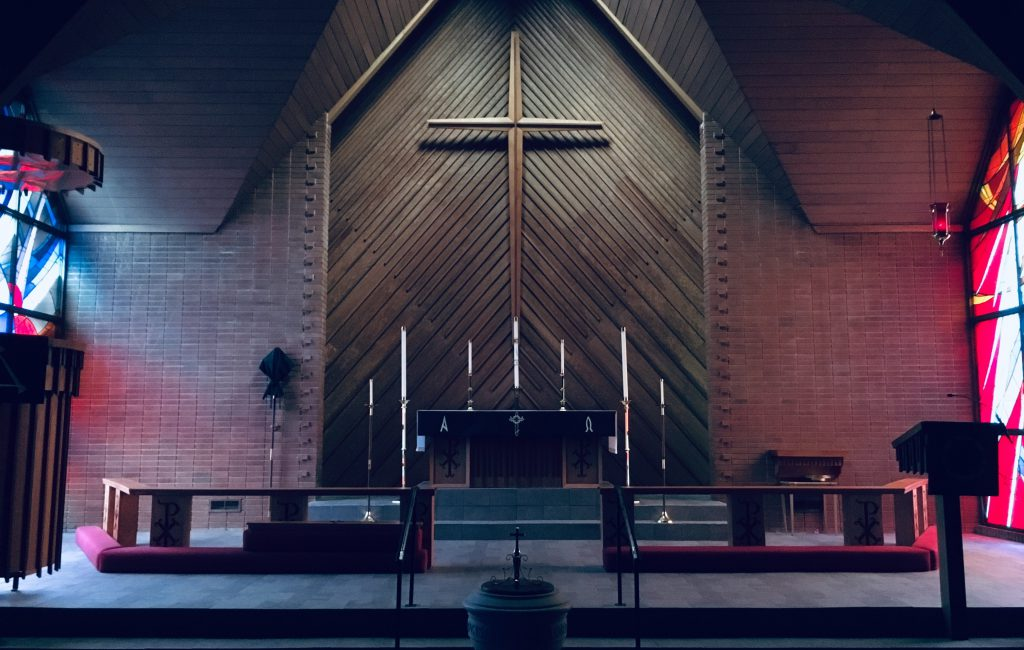 As discipleship practitioners, we’ve noticed a growing sense that church as we’ve known it is dying. In many places, the modes and models of church are simply no longer sustainable.[i] People are not giving money to, let alone attending or participating in, church life as it once was. If the church as we’ve known it is dying, what will be resurrected in its place? Far from seeing the current decline as a death knell and cause for lament, the ringing can be viewed as a birth announcement to welcome and celebrate. There is an exploration for something new—a more vibrant, dynamic, flexible way of doing church in an increasingly post-Christian, post-Christendom world. Leaders are exploring different ecclesiology, such as home churches or missional communities, or leadership structures, like shared leadership or flat leadership. In the mix of these conversations is a resurgence of discipleship. There is a return to the question “How did Jesus makes disciples?” and a recognition that planting churches alone—or even growing large churches—does not in itself lead to cultural change or the revolution that Jesus envisions for the world.

Along with this increased sense that “there must be more” or “we need something new,” here are a few other trends we’ve noticed in the contemporary church:

There is a growing longing for mysticism and mystery. Over twenty years ago, Robert Webber and Lester Ruth noted in their Evangelicals on the Canterbury Trail that evangelicals were leaving traditional evangelical churches and joining Episcopal or Anglican churches to add sacramental elements—and with them, a sense of holy mysticism—to their spiritual journey.[ii] More recently, the spate of books on the Enneagram reveal people are not just looking for information download via Bible study but deeper understanding of themselves and the world around them.[iii] Evangelical churches, as theologian and celebrated author Richard Foster noted, traditionally have focused on “word-centered life,” the proclamation of the gospel.[iv] But there is clearly a longing to balance the word tradition with both sacramental and contemplative elements. 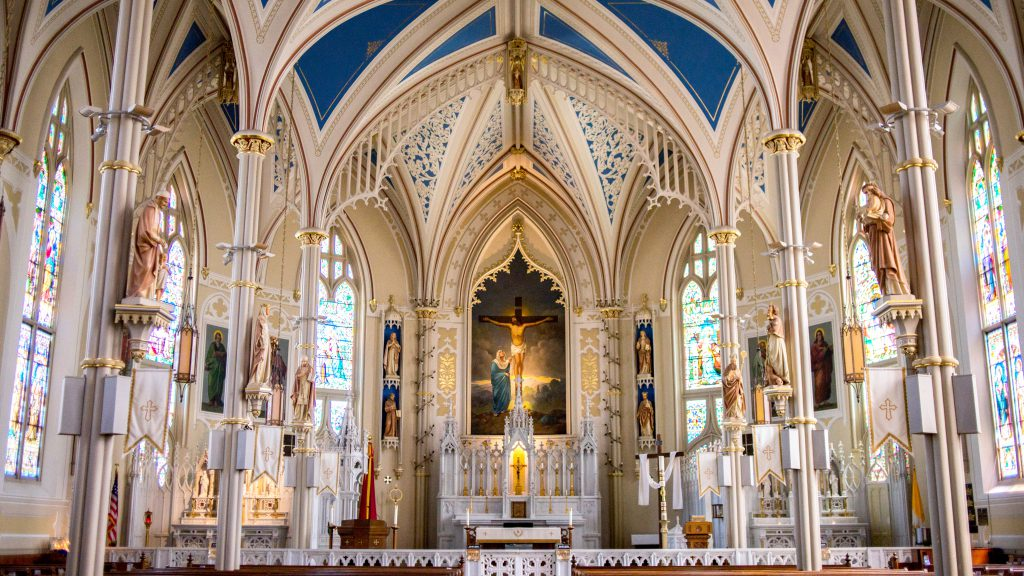 Within the American church, in the last decade especially, there is also a renewed focus on vocation. At the heart of this focus is a longing for the integration of discipleship and spiritual formation into all arenas of life rather viewing spiritual formation (as, practically speaking, it often has) as a discrete, separate sphere of life. The notion that you live as a Christian “here” (at church and home) but as something else “there” (at work)—or the notion that work is not holy or sacred in and of itself—is dying, thankfully. In its place is a longing for a spirituality that sees all of life as integrated, without stark divisions between the sacred and the secular.

But there is another trend, one that gives us great encouragement. There is a movement toward spiritual practice and the recognition that we must not only be hearers of the word but also doers, that we must recover time-tested spiritual disciplines that have often been neglected. This is a hopeful moment. Schools of spiritual formation are springing up in churches which had none. One need only look at the surge of Christian books about spiritual practice in the last decade, following in the footsteps of writers like Dallas Willard and Richard Foster, who articulated in cogent language the importance of spiritual disciplines, to see that something new is seeking birth. Anecdotally, in the churches I grew up in, “The Prayer of Examen,” “Contemplative Prayer,” “Centering Prayer,” or “Breath Prayer” would have raised every red flag, stoking fears of a mystical-and-therefore-dangerous Catholic invasion through which Satan was sneaking into the church (I’m not being hyperbolic, and my church wasn’t even the most conservative on the block). More recently, a good friend of mine and fellow pastor was kicked out of his church for bringing spiritual-formation language and practices into his church. Nevertheless, in many churches we visit, there is now a growing culture—or at least a sub-culture—of spiritual practice, of dissatisfaction with the Gospel Americana. Words like contemplation no longer frighten the imagination; indeed, there is a recognition that these are time-tested, ancient practices (contemplative prayer, fasting, hospitality, and so forth) which we must revive. There is a steadily growing movement toward marrying justification by faith with the imitation of Christ. 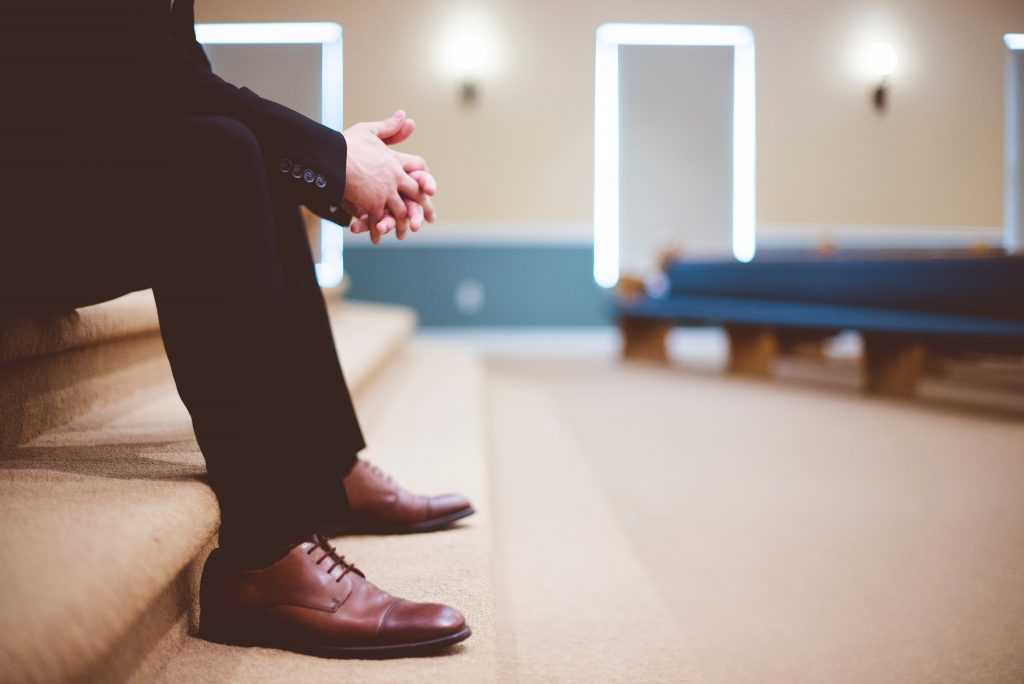 [ii] Robert Webber and Lester Ruth, Evangelicals on the Canterbury Trail: Why Evangelicals Are Attracted to the Liturgical Church (New York: Morehouse, 2013).

[iii] E.g., Ian Morgan Cron and Suzanne Stabile, The Road Back to You: An Enneagram Journey to Self-Discovery (Westmont: IVP Books, 2016).

Find this and other NavPress titles about spiritual practices: 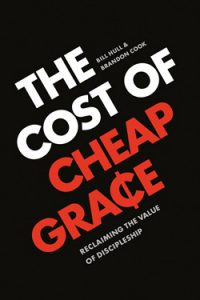 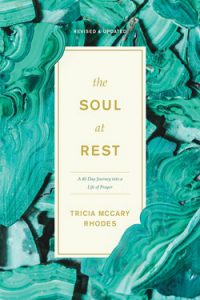 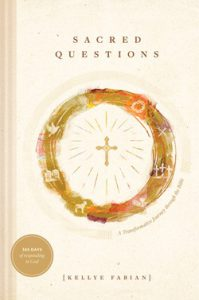 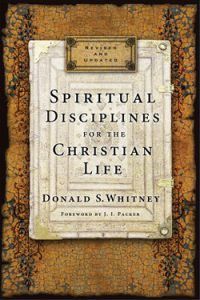